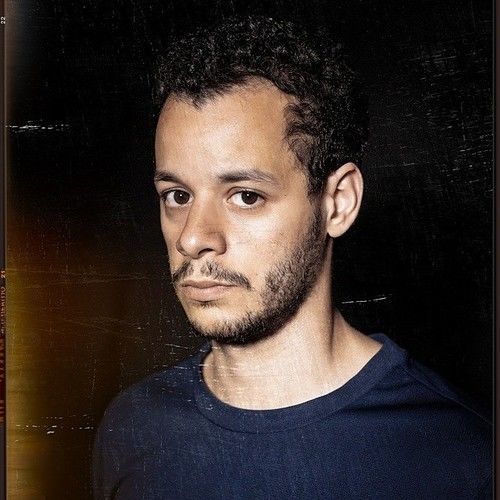 His thirst for discovery leads him to explore the arts sector. In 2012, he met Philipp Stölzl, director of the movie 'The Expatriate', who gave him his first film role. Since then, shootings made him travel : To Canada for 'Diego Star', Belgium with 'La Part Sauvage', France with 'The Conquerors', Holland for 'The Kidnapping of Freddy Heineken', UK with the TV Serie 'The Missing'and recently in Italy for 'Ustica : The Missing Paper' from director 'Renzo Martinelli' and also 'Isola' Cannes Selection french feature movie as first experience as lead role. Recently, he started working on TV-Series as HOMELAND, 6th Season and on the new TV-Series of Peter Kosminsky THE STATE on Channel 4.
Yassine won 3 awards of Best Male Performance for his lead role as Mehdi in the belgian short movie State of Emergency Motherfucker
Recently, he plays the role of Nabil in the new belgian series Into the Night, the first one produced by Netflix. 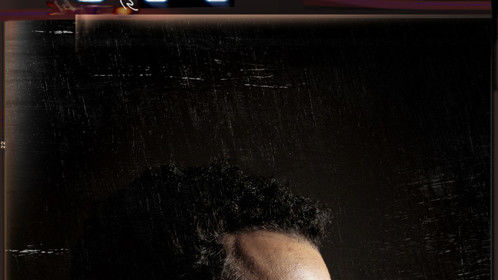 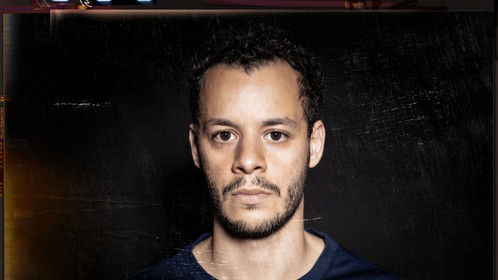 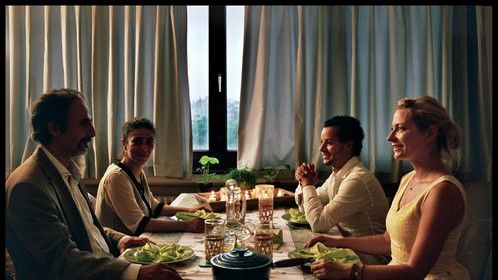 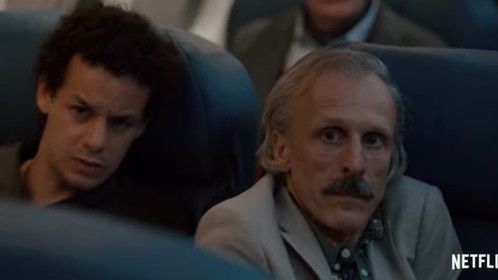 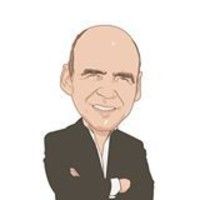