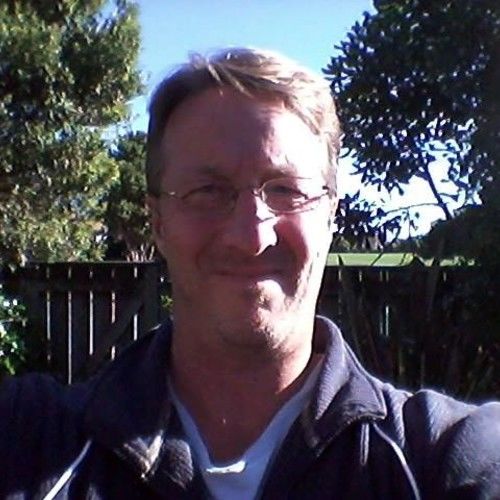 I am committed to excellence in storytelling with screenplays.

Film scripts are my main focus but I also write radio and stage plays, and short stories.

I've always been a writer, but I've done an amazing variety of different jobs over the years to make a living. At 28 I decided to get serious about writing and spent most of my spare moments working at it. For the next 14 years I still held temporary, part-time and permanent jobs to make ends meet, but about 5 years ago I decided to go full-time come what may and since then the following has happened:

* Chosen out of 130 something writers to co-write a wiki-musical project 'Xerxes Atlas'.

* Screenplay 'Cashmas' optioned in the US to Larry Levinson Productions.

* Won the Auckland Playwright's Collective Play Competition with a play 'Home Invasion' and had a workshop and public reading at the Herald Theatre, Auckland.

* Awarded a workshop and public reading by The Edge for my play 'Tough's Haulage' at the Auckland Town Hall. Also shortlisted in the Playmarket Adam New Play Award.

* Won the 2011 Kairos Prize with a screenplay 'Blue Water Metal' which was read by top Hollywood Executives. 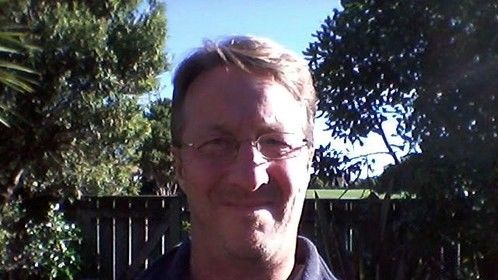 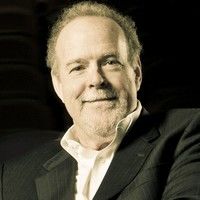