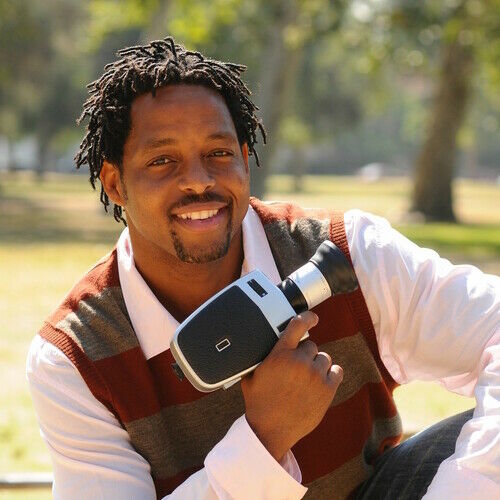 Born and bred in Los Angeles, California, this industry veteran has had a hand in acting, writing, casting, and procuring work in the entertainment industry.

Starting as a teen, his all-American looks and appeal landed Terrell over 40 national commercials for such products as Chevy, Nike, Citibank, Visa, Budlight and McDonalds. Terrell is represented by top 10 commercial agency; Kazarian, Measures and Ruskin (KMR). Terrell has also made appearances on hit television shows like Family Matters, Beverly Hills, 90210, Hang Time and Saved by the Bell.

Terrell moved behind the camera after earning a valuable fellowship to the Bill Cosby Screenwriting Fellowship at USC while earning a screenwriting degree at California State University, Northridge (CSUN). Terrell has completed 17 full length scripts and six television pilots as a writer. He also served as judge in the screenplay division of the Hollywood Black Film Festival.

Terrell continues to write and work in production, having spent 7 years as an agent and commercial casting assistant. He has also cast a CBS television table read and been a casting assistant for The Voice. Terrell now completely focuses all of his time writing and directing features, TV and commercials. He has recently been second Assistant Director for the $5 million feature, Black Gold and helmed his own spec commercials and Public Service Announcements.

With a vast background and experience, knowledge and a degree, the future is bright for Terrell Ferguson, a man with diverse skills capable of being a part of, or a leader for, any production team. 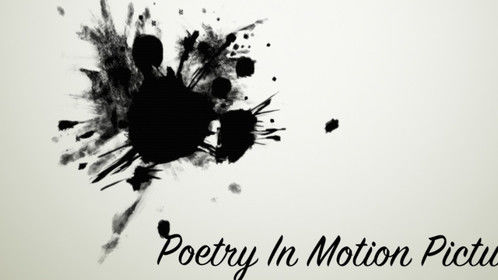 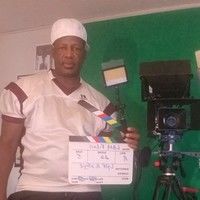