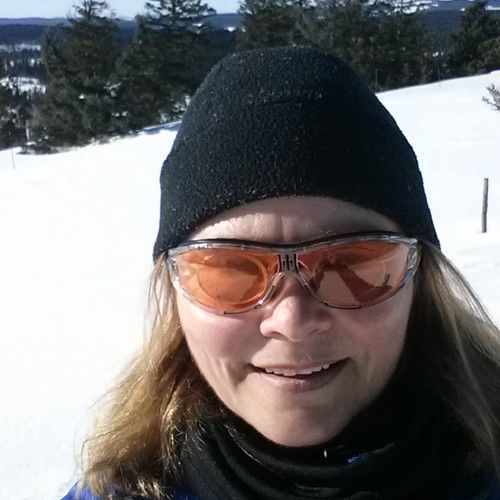 Currently working on a screenplay for a MOW for Odyssey Media, Vesta Giles has been learning and practicing the craft of screenwriting since 1993 but only finished her first screenplay, under the mentorship of Larry Brody of , in 2003. In the years between she pursued a successful career in magazine and advertising writing for several national and international magazines and private clients. In 1993 she wrote a half hour documentary on the equestrian sport of dressage for a local cable station, and had a documentary series optioned but not produced in 2001. Soon local video producers came calling and her urge to write stories could no longer be pushed to the side. Vesta left the magazine industry and began working in libraries part time and continues to write promotional and instructional videos to support her screenwriting habit. Currently she is the branch head for a small library in the heart of British Columbia’s interior which allows her plenty of time for writing while still paying the bills.

Most recently, Vesta’s library experience led her to write The First Misadventure of Harold the Itsy Bitsy Spider, a full length animated feature is a thriller involving spies, an evil scientist with a doomsday device, and a brother and sister who can’t get along. It tells the real story of Harold the Itsy Bitsy Spider, why he went to the roof and what really happened when he went down the waterspout during a torrential rain storm. The Spyders, an animated children’s series Vesta has created to accompany this feature, is about the adventures of Harold’s children – Curt, Gracey and Thaddeus. Their first adventure, Slither Me Timbers, is a half hour pilot that features a snake, an evil cat, and pirates.

A Call to Order, her first screenplay, is a mystery that involves nuns, the death of a child, and a forensic investigator who must return to the convent where she was grew up to face her past, her estranged sister, and the nuns who raised them both. It was a top 10 finalist in Script Magazine’s Open Door competition (2003), a top 10 finalist in ’s People’s Picture Show competition (2003) and won 2nd place in the Writesafe Presentathon (2003).

Vesta’s second screenplay, The Ghost of Al Capone, followed. In this story, 11 year old Brannon Kelly and his mother move to Moose Jaw, Saskatchewan for a fresh start after Brannon’s father, a police officer, was murdered and branded a dirty cop. For Brannon, the last thing he expected was to meet and become friends with the jovial ghost of gangster Al Capone.

Outside of writing Vesta is passionate about cross country skiing, geocaching, running, photography, and listening to audiobooks. 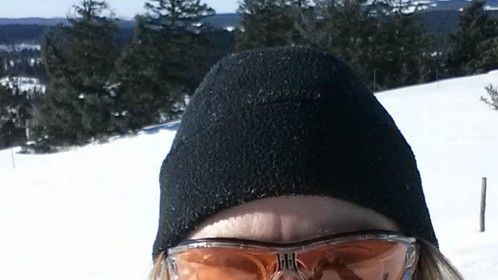 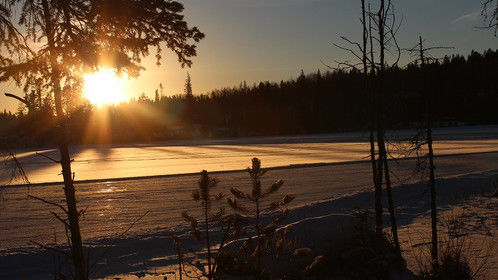 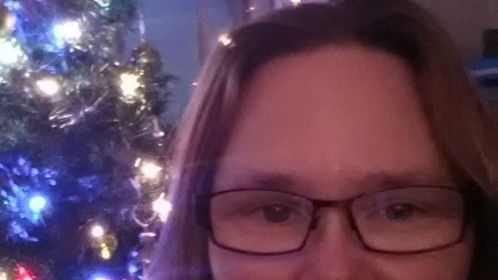 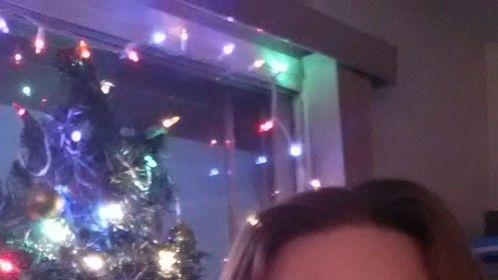