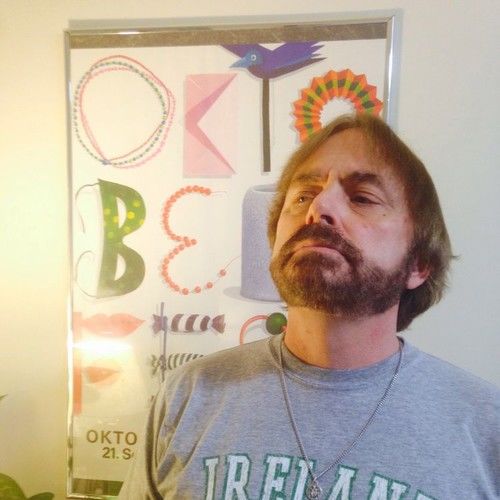 Unique traits: Love to visualize the entire conceptual structure in my mind prior to putting it in script form and then placing on my celluloid canvas. 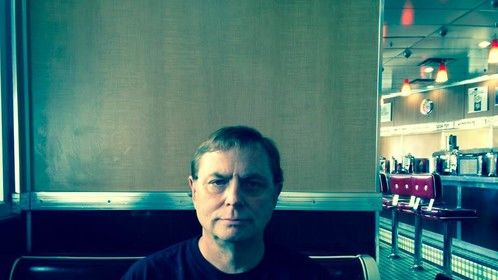 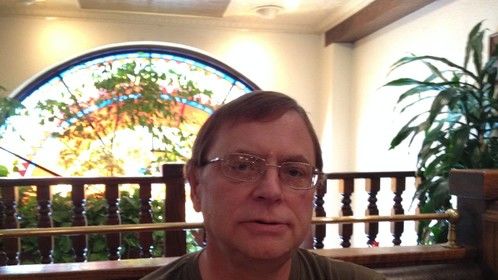 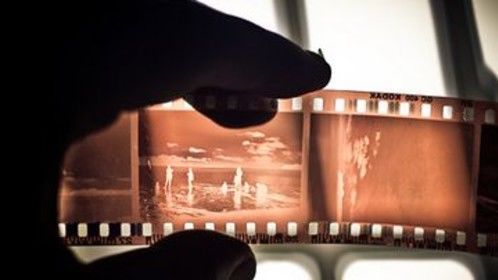 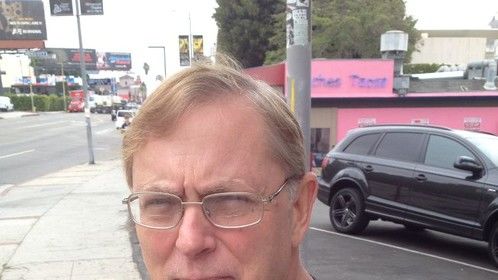