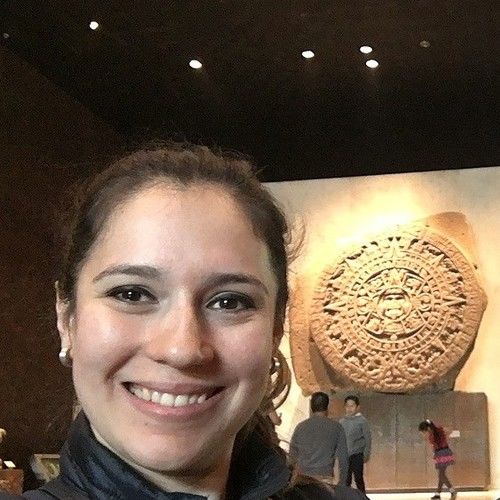 Venezuelan screenwriter and producer, after graduating university I decided it was time to give my passion for storytelling and films ago. Moved to Vancouver and completed the programme for Scriptwriting in Film, TV and Video Games. I've worked in many areas of filmmaking, writing a number of feature and short length scripts, editing and developing colleagues' scripts, assisting on set as runner and on-set costumer, and most recently script supervising and producing my own and others' short films.

There's nothing in this world that I find quite as satisfying as working in media and alongside likeminded, creative and inspiring people. 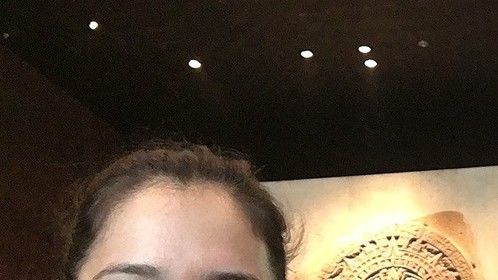 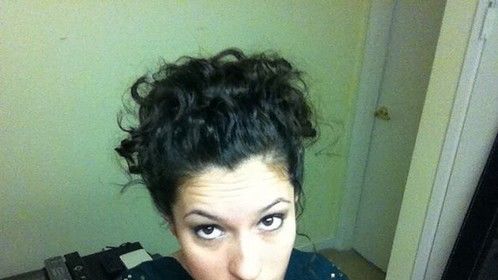