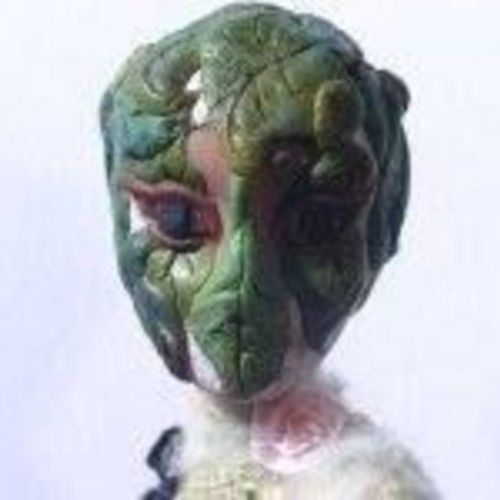 I am an independent stop motion animator, filmmaker and author. I write, direct, design, and animate short films and commissioned projects in my studio in Edinburgh, Scotland. My debut novel, Digging in the Stars, is forthcoming March 28, 2017 with Blaze Publishing.

I have a BFA (Honours) in Stop Motion Animation from the School of Visual Arts in New York and an MSc (Distinction) in Film Studies from the University of Edinburgh in Scotland. I am currently studying for a PhD in Film Studies at the University of Edinburgh, writing my thesis on silent film adaptations of late nineteenth and early twentieth century Gothic novels, with a special emphasis on psychological and aesthetic representations of the Monster figure.

I have been employed as an animator, screenwriter, modelmaker and art director for studios in Edinburgh, South Korea and Qatar and have worked for more than 10 years as photographer and videographer for the South Asasif Conservation Project, an archaeological expedition in Egypt. I have produced commissioned projects for IdeasTap in London, the Arts Trust Scotland and the British Library. My short films have won competitions and screened at various international festivals. 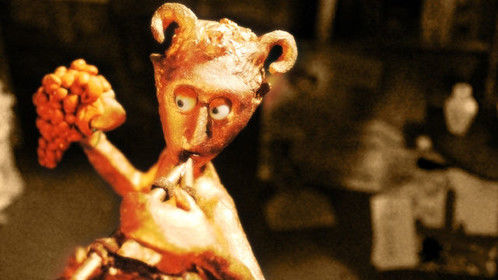 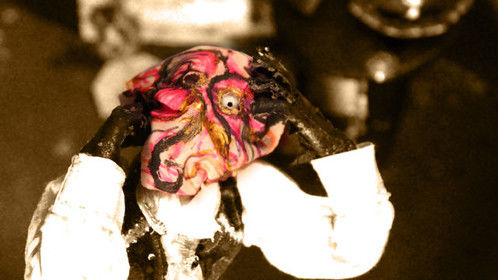 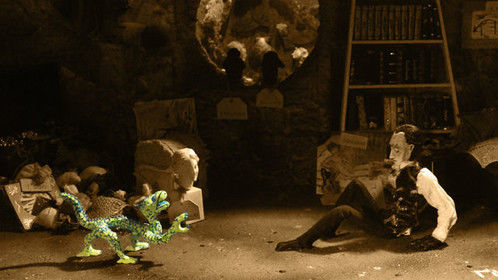 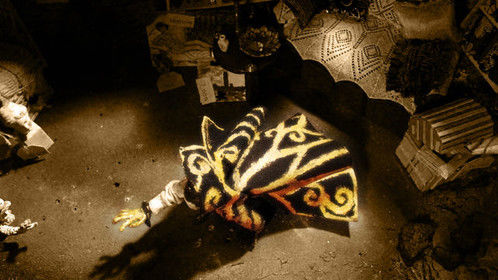