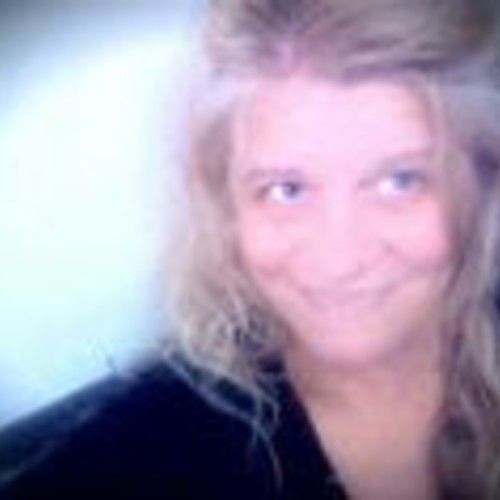 She wrote the first Macedonian contemporary woman’s novel “Celestial man” published in 1994. The novel is published in US 2009 under title “Quantum woman Celestial man” .With Tom Waters, late American play writer, they wrote a screenplay ”Janus” , with Denise Hamilton an ex-LA Times journalist they write a synopsis for the movie “Trap”. she wrote the screenplay “Under the Dome”, and with Antoine Gigal famous French Egyptologist and archaeologist, she wrote the screenplay “The pearl on the Red sea”.

From 2001 to 2002 Ms. Sojlevska was in USA with Hubert Humphrey scholarship. First she attended the Missouri School of Journalism at Columbia, where she was attending classes for Public Relation, Strategic Thinking and Strategic Writing. After that, she went to Centre for Communication and Community at UCLA, where she was working on the project on problems with racism in the Californian communities, and visualisation of the message thru documentary program. From June 2002 until October 2002 she was in Washington DC with Macedonian Section of Voice of America, where she was journalist and also correspondent from the State Department.

Her plans are to continue writing and working world wide as a journalist and promoting new ideas and to higher the level of awareness.

At the present moment Kamelija Sojlevska works in the Documentary department at Macedonian Television. Her goal with her programs and interviews is to change the attitude of Macedonian public towards international communities that are here. After her return from USA she noticed big ignorance among Macedonian public concerning the presence of International Organisations in Macedonia. The base for their opinion was the fear of international conspiracy against Macedonia. She felt the need for higher transparency within the international communities and the need for higher flow of information towards the audience in Macedonia. For that reason she established the program, interviews with the leading people in the International Organisation, NATO, EU, OSCE etc. Her interview with the spokes person in EU about the involvement and the role of media in creating the peace or tension in the country was one of those intentions for change. Her knowledge of Balkan situation is helping her to choose the right subjects for communication with the audience, also her knowledge of Balkan languages, Bulgarian; Croatian (her mother’s language) is making the communication easier for her and for the others. She was Editor in Chief for the Cultural documentary department at Macedonian National TV

A the present moment she finished the serial AROUND MACEDONIA 24 documentary travel films for promoting Macedonia as a place of natural and untouched beauty,,,

Kamelija Sojlevska is open-minded person; very good team worker with positive attitude toward problem solving, and also a very good problem solver. Her main philosophy is that problem solving needs a vision for the future is leading her through all the challenges in life. He is strongly involved in the process of women’s emancipation and awareness that is necessary for the future life on the planet. 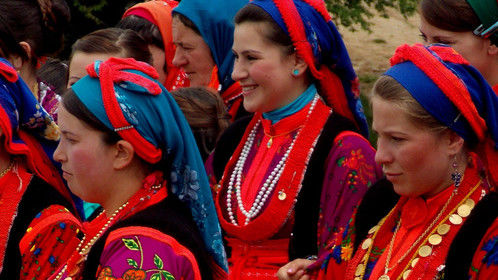 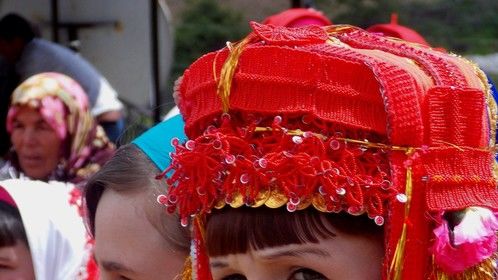 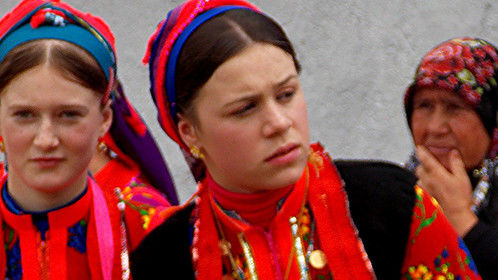 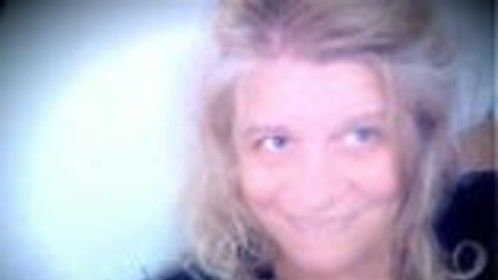 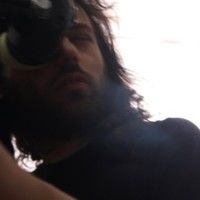