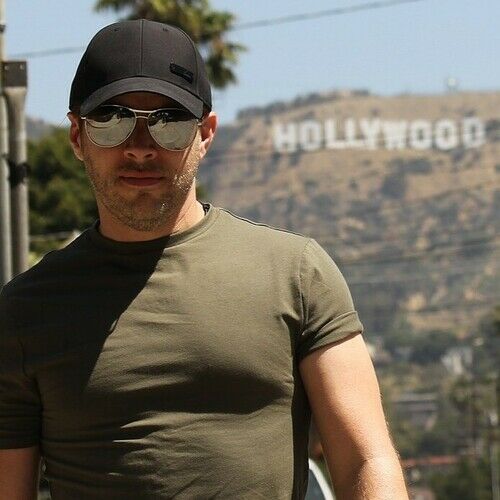 From a unique media production background since 1992, a skilled planner both in research and execution, who thrives under high pressure, always meeting the deadline. Combining an excellent understanding of media production with proven leadership skills, and the highest level of integrity. An experienced and capable production manager with immeasurable creative ambition, aligned with a genuine desire to continue grow and produce larger professional and commercial features.

Have filmed on location in Cyprus, Tunisia, Abbey Road and Pinewood Studios. Encouraging filmmakers new and old to take part in productions that not only raise money for charity but also awareness of the realities of filmmaking on a large scale.

Specialities: Producer - Has produced numerous drama, documentary and promotional features for commercial and community outlets since 1992, managing crews from 5 to 150, in UK and overseas.

Leader - Leads the crew with infectious enthusiasm, drive and energy. Understands people, quickly identifying and utilising their strengths. Inspires confidence in others, offering trust and guidance, nurturing the team to produce an output beyond the sum of their individual skills; essential for independent productions. 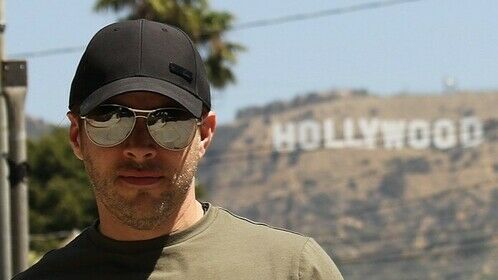 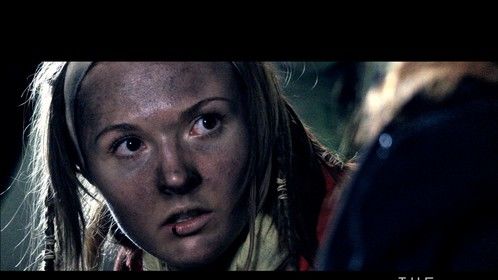 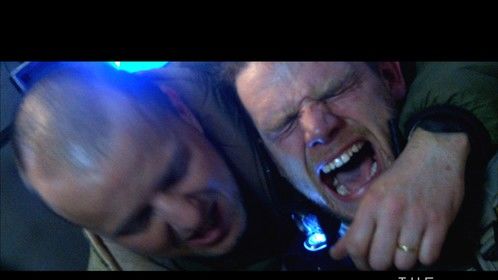 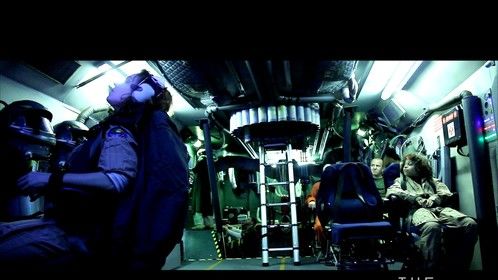 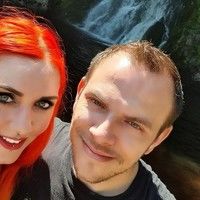