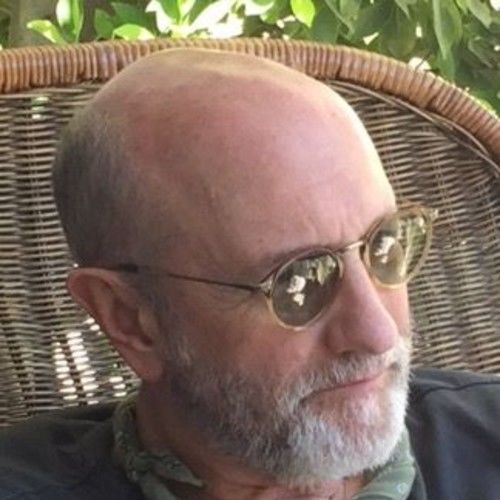 Former talk show host in Aspen, Colorado for ten years, 1999 thru 2009 doing over 1400 shows on Grassroots TV and interviewing everyone from the Clinton’s to a woman who claimed she was abducted by aliens and held captive for six months.
Wrote the play, “Seemed Like A Good Idea at the Time,” which led to writing another okay that became the film, “Meeting Spencer, “ starring Jeffrey Tambor and Jesse Plemons.
Recently completed a book about the history of casting, “Starring WHO? Iconic Movie Roles and... WhoTurned Them Down.” 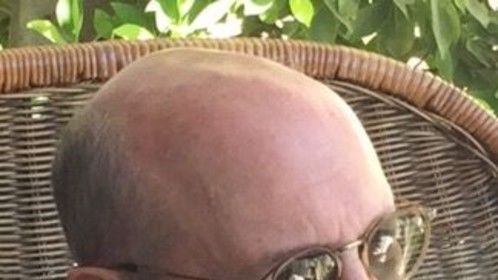 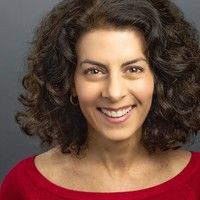 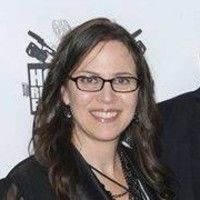