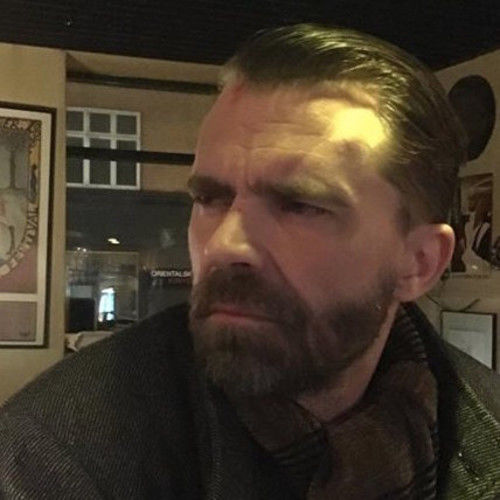 I like to see myself as a screenwriter, director, and producer - in that order. I've only been working with Stage32-relevant subjects for a short while, so my primary objective here at the moment is to observe and learn.

I'm a little wary when it comes to mentioning favorite genres, but it's safe to say, that I love thriller, mystery, drama, and horror (especially ghost stories and most things Asian). That covers quite a lot, and one of my main interests is the deliberate cross-over between genres; one doesn't exclude the other.

I have a BA in Art History and Globalisation and Cultural Identity (double major). Here, as well, I have focused on cross-over phenomena, though in the area of art, crafts, and design.

In an "earlier life," I wrote RPG-scenarios, four of them being official, for which I won two nationally acknowledged awards (Best Characters and Special Award of the Audience) and four nominations for Best Scenario. I also paint - some of my work can be seen here: 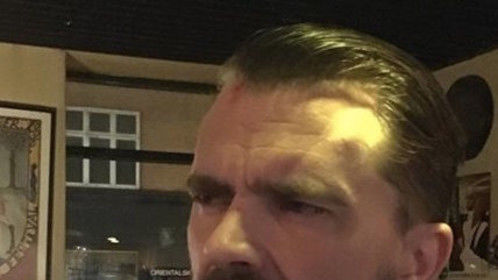 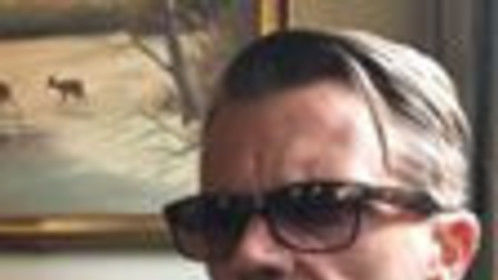 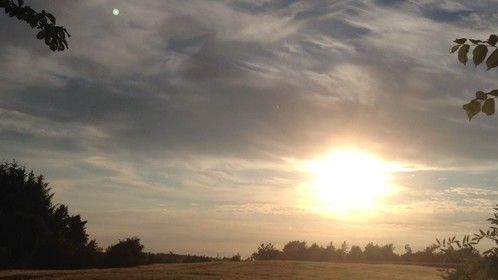 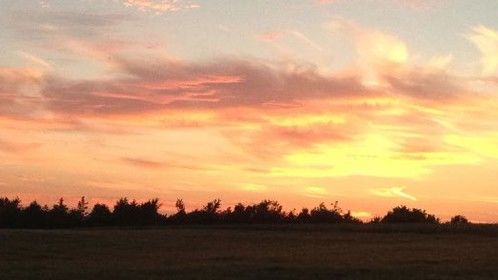