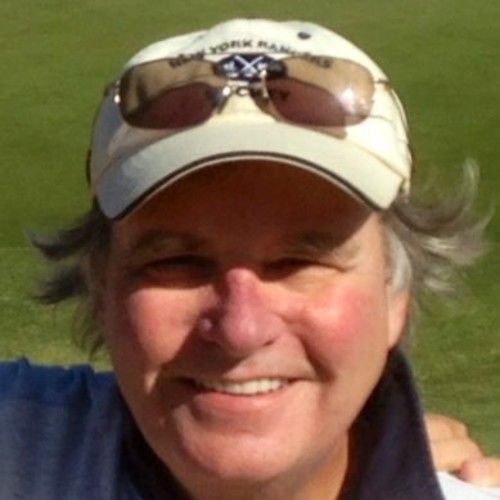 Rick Meyer was, "born in the trunk." He began acting professionally at three and earned the bulk of his living for thirty plus years as an actor. He is a member of SAG-AFTRA, AEA, IATSE local #1, and the SSD&C. He has acted on stage, in TV, and Film. He has acted, directed and stage managed off-Broadway. He directed the New York premiere of Relatively Speaking, by Allan Ayckbourne at INTAR on Theatre Row in NYC. For ten years he was a sound engineer on Broadway shows. Several of his plays have been performed at Polaris Repertory Co. in NYC. He received a Fellowship in Fiction from the New York Foundation for the Arts. An excerpt from his novel, Those in Peril was recently published in issue #3 of bosque (the magazine). He now lives in golf heaven, writing screenplays and teleplays. He has placed in the Page among other contests for film, and the Industry Insider Television Writing Contest. His pilot Peril, derived from his novel, is currently a semi-finalist in the Industry Insider TV Contest for the second year in a row.

Unique traits: Actually done every job in the business other than hair, makeup and costume at one point or another over 60 years in the business, encompassing theatre, film and TV. 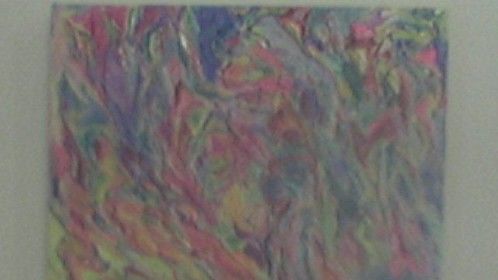