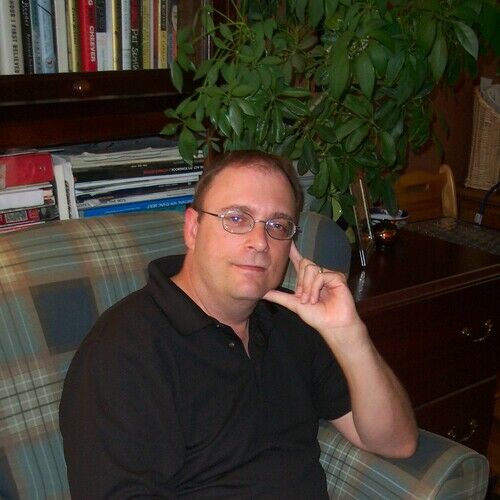 By day, I am a full-time technical illustrator, which doesn't always placate my creative needs, so by night and weekends, I put words together that will hopefully entertain those that read them.

A Legend in Time is my first novel. When I was a young boy, fishing with my dad in a small aluminum boat, my father told me that the Princess of Lake Pocotopaug had committed suicide by leaping off of a cliff to the rocky shore below, but he never told me why. Years later I questioned, why did she die in such an awful way? What if I visited her in the past to find out? What if I were the cause of her demise? From those questions and more this novel emerged.

Onboard the Marauder is the second installment in the James Sutherland Chronicles. I knew at the end of Book One I would have to answer for James' whereabouts, so I stuck James in a time "loop hole," forcing him to join a pirate crew, Onboard the Marauder. 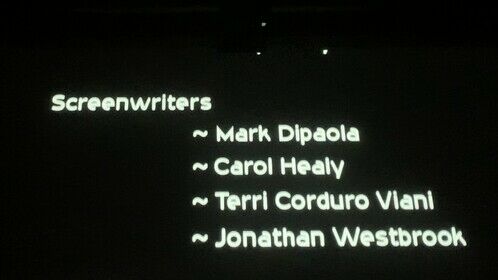 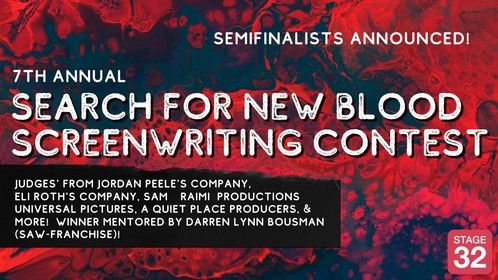 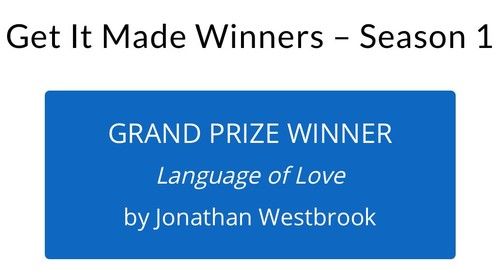 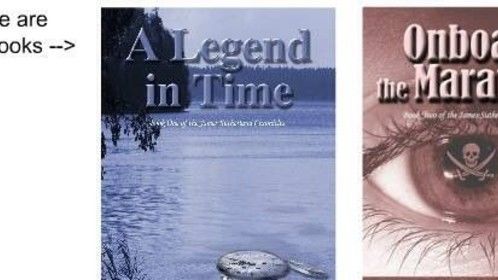