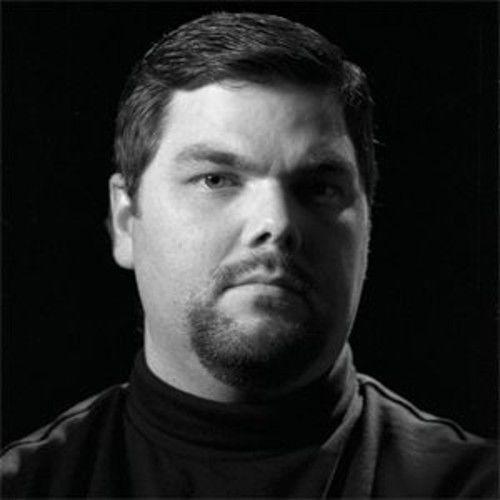 Director at ChurchShowings.comMarketing/pr and Videographer

I studied film production in a studio environment at Unusual Films in South Carolina and have a B.S in Marketing from Wayne State College in Nebraska.

I have worked a variety of jobs in life, including media, food service, security, manufacturing, delivery, teaching (Associate Professor), farming, sales, grocery, photography, construction and much more. The jobs have given me a rich background for my storytelling.

Since film school, I have worked on a variety of video and film projects including commercials, music videos, tv series and films.

Unique traits: Both Canadian and American citizen (can work both sides of the line ;) Middle aged male with acting, writing and directing experience Broad array of work/life experience that adds color and perspective to my writing and acting Married - with children! :) Love to watch/produce faith-based films. :) 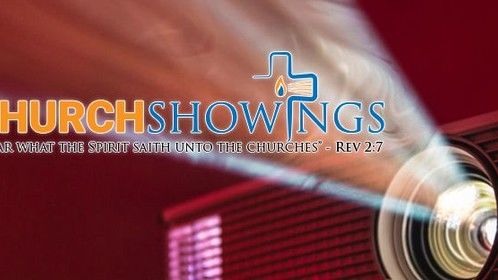 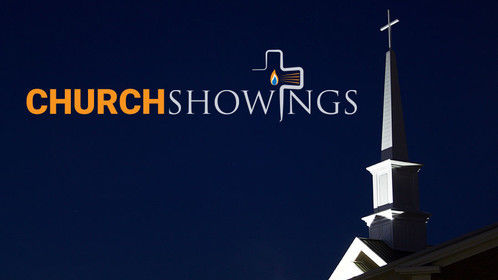 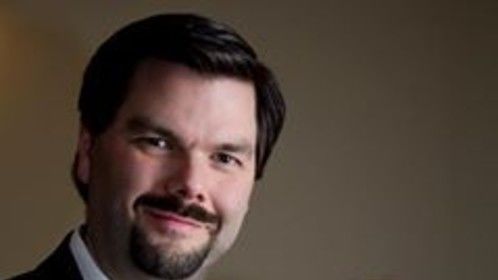