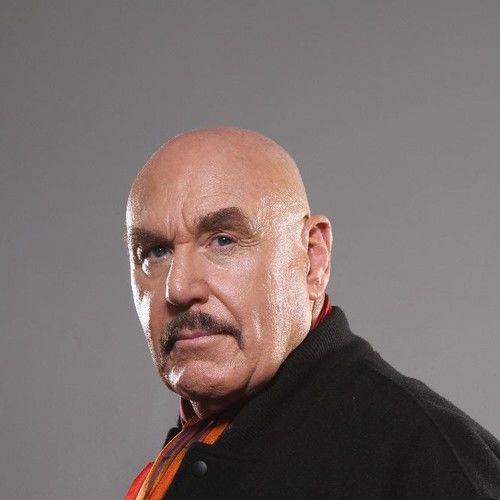 Born in Adelaide South Australia, Roger Ward performed his first stage play at the age of 12 and has continued with varied roles such as Bob Taylor in ‘Man From Hong Kong’, Weppo in ‘Number 96’, Captain Fifi McAfee in ‘Mad Max’ and Ritter “the guard from hell” in ‘Turkey Shoot’ He is also remembered for creating the controversial movie ‘The Set’ which remains one of the most studied movies of our time.

The Set, it has recently been published by a London based publisher and he is adapting the content for a 13 part television series.

He also sold his second novel, Reflex, for film, produced as Brothers and has written and had produced three documentaries, numerous television scripts and a children's adventure series.
His third novel, Negotiate, a romantic comedy set in New Zealand and Tahiti is now complete and he is seeking publication.

Flexible to new ideas and concepts, Roger is open to discussion on any acting or writing opportunities.

Unique traits: Roger began publishing controversial articles at 14, radio acting at 16 and graduated from the SA Academy of Dramatic Art at 20 before traveling to Tahiti where he began writing what he hoped would be the great Australian novel. While living there he worked as an actor on international films and television. Completing 'The Set' he returned to Australia, sold the film rights and began production in early 1969. The film proved to be a huge box office hit and is still being studied by film buffs and members of the gay community. Recently Philadelphia USA in March 2014 and to be shown at Sydney Mardi Gras Film Festival, March 2015. In the 70’s Roger joined Crawford Productions as actor and script editor. He also worked on award winning Docudrama, ‘The Stuntmen’, stage plays 'Dimboola' ‘The Removalist’, films 'Stone' ‘Man from Hong Kong’, ‘High Rolling’, ‘Mad Dog Morgan’ ‘Rate of Exchange’ ‘Love Epidemic’, ‘No Room to Run’, 'Young Einstein, 'Homicide Squad' ‘The Claim’, 'The Pirate Movie', Turkey Shoot', 'Lady Stay Dead', ‘Me and My Little Girlie’ ‘The Irishman” and had a two year run in 'Number 96'. Roger also played 'Fifi', in ‘Mad Max’. Roger's second novel, 'Reflex' was filmed in the 1980's and his novella ‘Prende La Plume’ was accepted as a potential film by the AFC and he was sent to France to raise co-production funds. He also wrote and produced the Australian segments for Alan Landberg’s American series ‘That’s Incredible,’ ‘Flex Appeal’ an expose on women’s body building and ‘Silent Scream’ a docudrama on the life of those with extremely short stature, he was also commissioned to write 13 episodes of ‘Okka’ a television series about a giant octopus that befriends a young boy and also wrote segments for ‘Seeing is Believing for SBS’. Most recent acting assignments include Turkey Shoot Reloaded, shot in 2014. Observance, to be released 2014 The Battle Foretold, in preproduction. (Open) 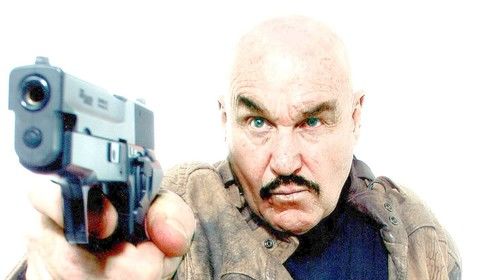 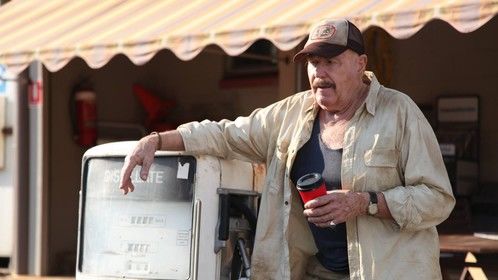 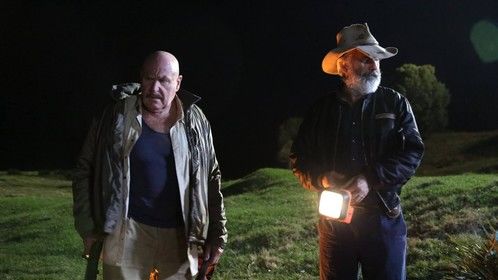 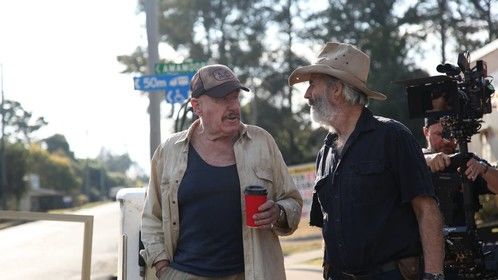