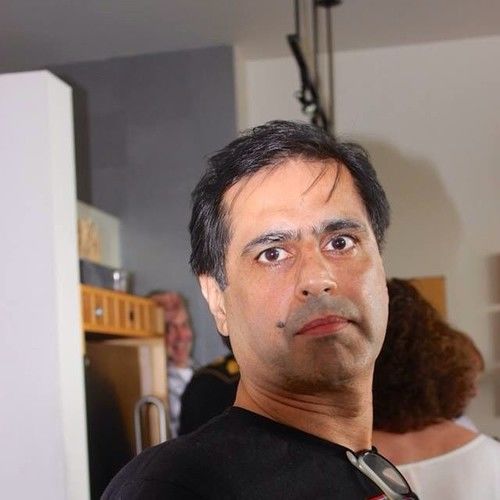 "If no one's laughing at your dream, your dream isn't big enough".

Manu Chopra is a screenwriter and producer with strong client-facing skills and a successful movie, TV, Advertising and Radio career spanning both Canada and Asia.

Manu grew up in Juhu, Mumbai, where most A-list Bollywood stars lived, but dreamed of making movies in North America. People laughed at him when he said he'd make it happen one day. He's here now and already has two highly successful Canadian movies under his belt.

As Associate Producer of LITTLE ITALY (2018), Manu was actively engaged in every aspect—from being heavily involved in the scripting to dealing with the director, cast, production crew, food stylists and chefs during the shoot, and later on, with the edit, ADR and marketing. Little Italy is directed by Donald Petrie, best known for movies like Miss Congeniality and Grumpy Old Men, and starred Hayden Christensen, Emma Roberts and Alyssa Milano.

Manu has also had a highly successful advertising career, having spent several years at the top 10 global advertising agency GREY WORLDWIDE, Mumbai from here he was promoted to Executive Creative Director to head Indonesia and interface with Grey’s Asia offices.

His success in advertising was replicated in the world of television. Manu was Head Writer with Asia’s premier music channel – the Rupert Murdoch owned CHANNEL [V], where he conceptualized and wrote some of its most memorable, successful shows. His creative exploits at Channel [V] even got him a mention in TIME MAGAZINE. Manu has also written a major Bollywood movie starring several A-listers.

Arriving in Canada in 2003, he went on to spend four years writing ads at COSSETTE – Canada’s largest ad agency, for an impressive roster of clients like the 2010 Olympic Winter Games, Tourism British Columbia, McDonalds and BCLC. He also did a 2-year stint as a talk show host at a major Vancouver radio station (unfazed by the fact that he’d never taken the mike before). Manu has also been a panellist on the Whistler Film Festival and has been a judge and board member of the Vancouver International South Asian Film Festival since 2015.

Unique traits: Having spent his formative years in Mumbai and the past 18 years in Canada, I'm among a rare breed of screenwriters who’s equally well-versed, adept and comfortable with thinking in, writing for and understanding cultures on both sides of the planet. 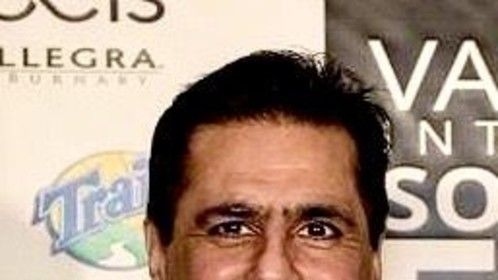 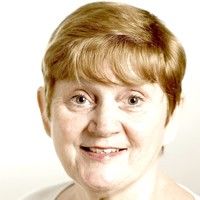