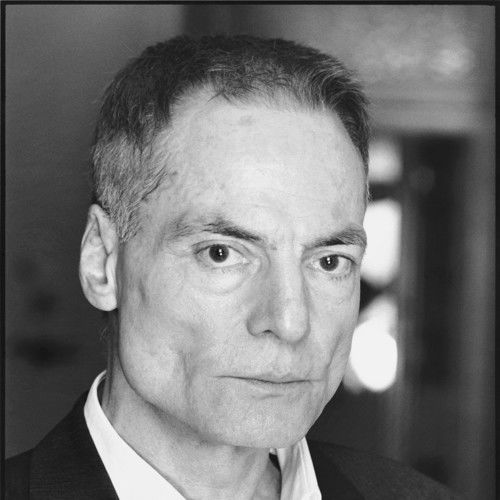 Dieter Laser
On a cold winter afternoon, at the age of sixteen Dieter Laser went to the stage door of the Deutsches Schauspielhaus in Hamburg, at that time the most famous theatre in Germany and he asked the doorman how to become an actor. There was an extra missing for the christmas fairy tale afternoon-performance for children and 30 minutes later he stood on stage among a bunch of “sailors”. That was the beginning of his career as an extra.
Born in Kiel and raised in Hamburg, he had grown up in a fundamentalistic Christian sect where the Theatre was regarded as devil’s work. As a brainwashed believer he had to hazard the consequences. Therefore he made a deal with the devil: “I will become an actor and I’ll pay later on - in hell!” Watching as an extra the famous actors, “The Gods” doing their marvelous work during rehearsals and performances, became his ”drama school”. Gradually he got a word to speak in a play - then two words - even a sentence - a tiny part - another little part - and one day he suddenly got a contract and overnight his dream had come true: he now was a real actor with whom the “Gods” shook hands.

After 14 passionate years on stage and as a co-founder and member of the board of the meanwhile most famous German theatre, the Schaubuehne in Berlin, he decided to become a freelancer and got his first work for the cinema: the title role in John Glueckstadt. For this performance he won the German Film Award in Gold.
Since then, and besides countless guest appearances on the most important stages of Germany, Austria, Switzerland and Luxemburg, with parts like Don Juan, Valmont, Peer Gynt, Macbeth, Captain Ahab etc. Dieter Laser played in about 65 films, at times co-starring with “Gods” like Burt Lancaster, Julie Christie, Donald Sutherland, Glenn Close, John Malkovich et al. 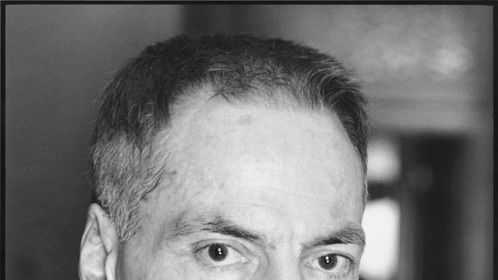 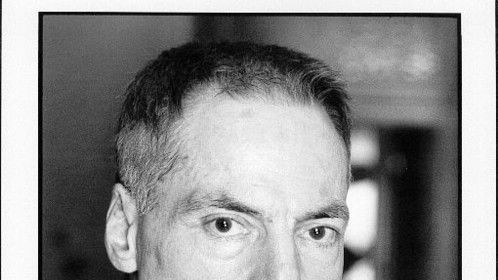 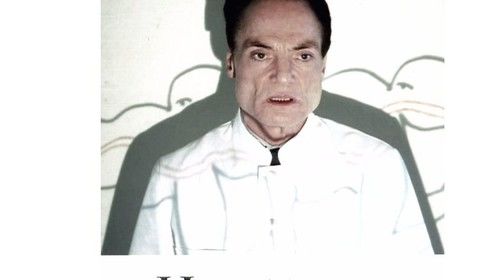 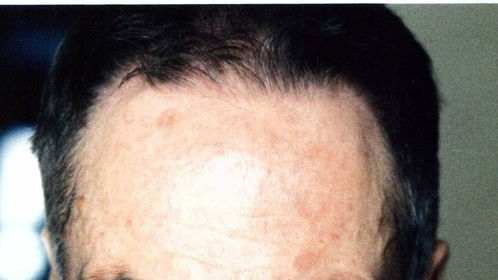