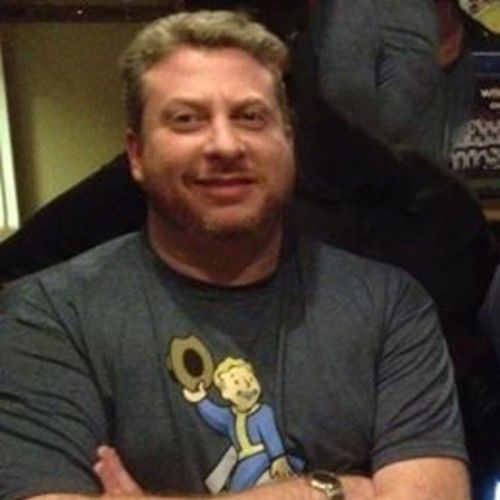 I am an independent filmmaker and screenwriter working in the NYC area. I have chosen the indy route because I, like many others, feel that the Hollywood studios are no longer providing the quality level of story that I grew up with. This isn't to say that some of the superhero movies, remakes, and endless sequels aren't well, done, the problem is the lack of differentiation in the market today.

Independent film frees us to create the stories that the big studios don't want to make. While the budgets are small, the quality of these films can be quite high - and I want to make them with talent that doesn't have a venue.

Maybe I am too idealistic - but I feel that there has never been a better time for Independent film to get to the masses. 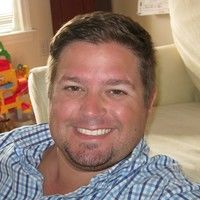 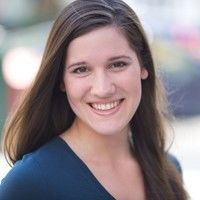