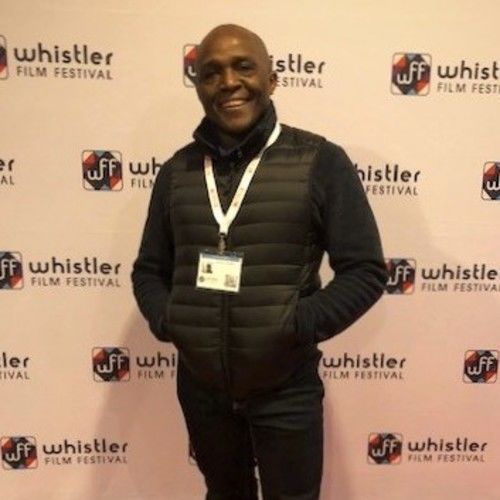 Born in Nigeria, Ambrose Aibi Okundaye is a Canadian Filmmaker. He made his directorial debut in the short film “CROWED” after graduating from Vancouver Film School.

He directed “Goldilocks and the Three Dreads”, a 35mm short film in 2004, and Ripples in 2007, with financial support from City TV, Vancouver, a division of Chum Television. Both films aired on Chum TV stations across Canada

His most recent film, “First Day” was made in 2013. The film is about the journey into latent human potential and struggle for survival in the face of conflict. First Day screen in festivals across the world and Canada.

CEO of Dlite Pictures Entertainment, a new film and video production outfit dedicated to the productions of independent films. Feature films script written by Ambrose A. Okundaye entitled “Boiling Point 1 and 2”, “Abuja Heist”, “Blinder’s On” and “Dawn of Light” are currently in development with Dlite Entertainment Inc. Vancouver. 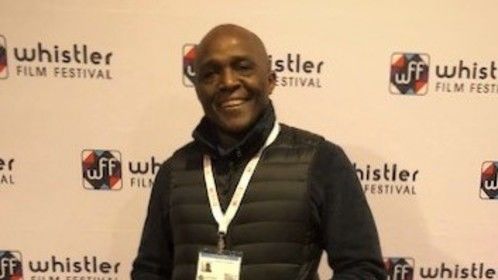 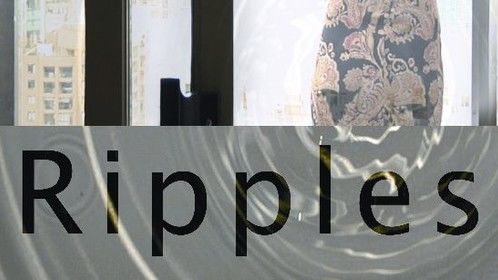 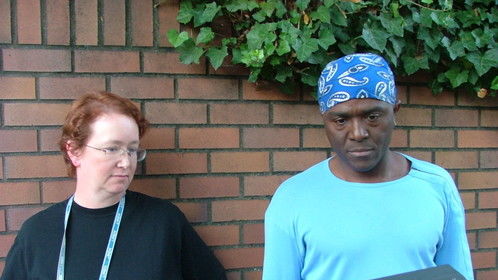 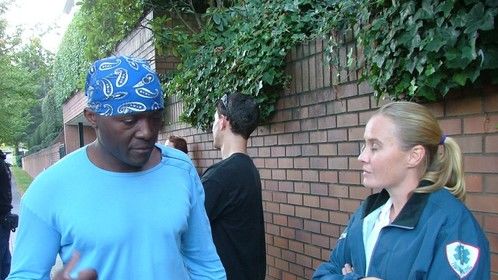