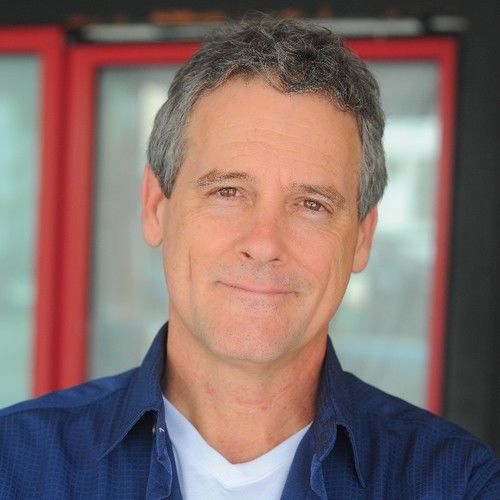 Preston is a classically trained actor, and has been performing on stages, screens and in schools for more than 30 years. He began on stage at age 9 and never looked back. His first experience with solo story telling was with the Florida State University Speech and Debate team, where he took first place in the Dramatic Interpretation category while also earning his BA Theatre Degree. As dad to two boys, the world of role-play continues to expand. Preston was Lead Singer and Lyricist for Zombie Birdhouse for 5 years, where the experience of recording 3 albums and performing thousands of live shows gave him the opportunity to work his skills on mic. He was a soloist with the Agape International Choir(United Nations, Jefferson Memorial,Dorothy Chandler Pavillion), and did National Tours of Twelfth Night (Feste), and A Christmas Carol (Jacob Marley). Regional stage includes the Lost Colony (Historian/Narrator) in North Carolina, and Pacific Resident Theatre in Venice CA where Preston took on the roles of Joe Foster in "Becky's New Car" and multiple roles in "Wild Boy". You may have seen and heard Preston in any number of national commercials and on television. 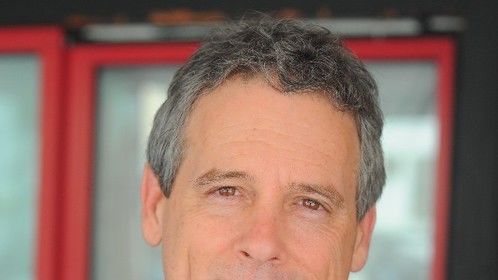