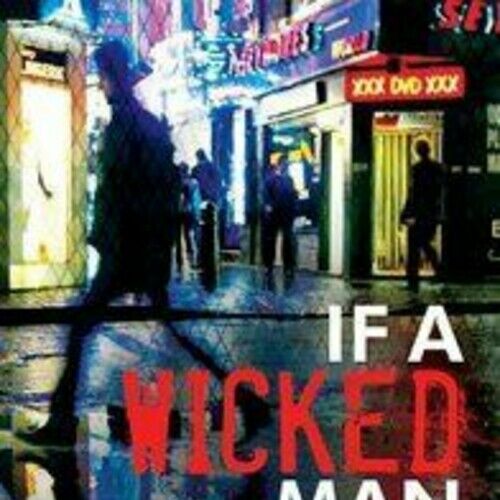 JOHN SEALEY spent his entire working life in the film and television industry, beginning in the cutting rooms, becoming a film editor, working on many international feature films, as well as major filmed television series. John then decided to widen his scope and moved into production becoming an assistant director, then moving into production management becoming a production manager, production supervisor, associate producer, and finally producer/Director, working with many of the major US and British studios. John has also written and directed many commercials, documentaries and feature films.
John now concentrates his creative mind on writing, starting with the adaptation of bestselling author Anne Perry’s quintet of books, ‘No Graves As Yet’ ‘Angels In The Gloom’ ‘At Some Disputed Barricade’ ‘Shoulder The Sky’ ‘We Shall Not Sleep’ a murder mystery thriller, spanning the First World War into an epic television series. Anne Perry considers it to be the best adaptation of any of her books.
John then wrote “If A Wicked Man” the biography of John Lawson, a one time violent criminal who thought the world owed him a living and everything was there for the taking. His life of crime had no depth, until one day something remarkable happened. He found God and it changed his life completely, published 31st March 2016, with book signings in Smiths and Waterstones receiving 30 great reviews on Waterstones and Amazon and has sold over three and a half thousand and is still selling.
John then co-wrote “Catesby’s Holy War” a historical novel with fellow writer Ric Gannon. A dramatised account of Catesby, the Bin Laden of his time and the parallels with 9/11, published November 5th 2016. Screenplay adapted. Copies of the book have been requested by the Bodleian Library Oxford University, The Cambridge University Library, National Library of Scotland, National Library of Wales and Trinity College Dublin.
John then wrote, “A Rainy Day On Wall Street Trump Wins Election” an erotic sensuous story of contemporary themes exploring romance, sexuality, materialism, self-liberation, that explores the lives of two richly layered characters from opposite ends of the political spectrum as Donald Trump launches his campaign to become the next President of the United States, published 16th January 2017
John then wrote “The Redundant Fugitive” A story that subtly defines serious problems existing between ethnic groups, the good, the bad and the evil, justice and injustice and the unusual circumstances that ruin a man's life, Amit an Asian, born in India, living in England, a good man with values, a skilled marine engineer, who on being made redundant finds himself innocently drawn into the sordid world of drugs, protection rackets, loan sharks, prostitution and sex trafficking.

John then wrote “A Sister’s Retribution” set in Mumbai, India, a murder mystery thriller that explores the heartaches, the joys, the sorrows, the successes, the failures, the passions, the intrigues, the drugs, and the intricate and crooked dealings of the financial world that motivates and influences the game of cricket. Yet to be published.
John then wrote, “Of War And Love” A compelling, at times harrowing story is based on a situation which really happened early in World War Two, during the conquest and occupation of Norway. But it covers an aspect of it of which many of us were not aware. Loyalty is a natural feeling, a noble and generous one. Which of us is not grateful to strangers who take us in, feed us, educate us and nurture us when we are in desperate need? But loyalties can be torn apart by many things; war is perhaps the most terrible of all. What happens when we have to betray our old family, or our new? Or even both? What does honour demand? This moving story, more than most, shows in sharp detail the inescapable horror of enemy occupation of a country at war, the betrayal, the brutality it exposes In people we thought we knew. It also shows the courage and the sacrifice of those caught up in a tide of history such as engulfed so much of the world in the middle of the last century. This story will deepen our understanding of what it costs, and how precious peace can be and why sometimes we have to fight for it. Yet to be published.

The film rights to John’s comedy script “The Grappling Game” has been acquired by a US company.

John is now writing “A Blighted Awakening” set in 19th Century Ireland and Liverpool, the story of the troubles Michael an impoverished Irish lad experiences after he manages to escape the potato famine that has devastated Ireland.
John is a Freeman of The City Of London. 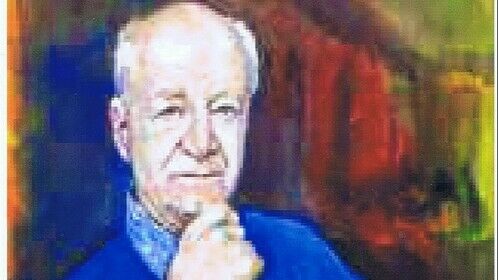 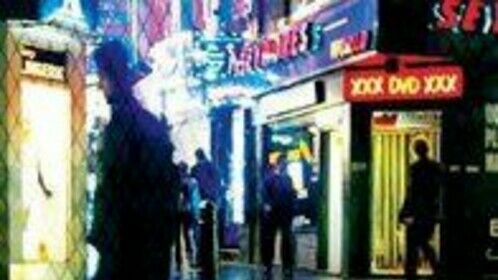 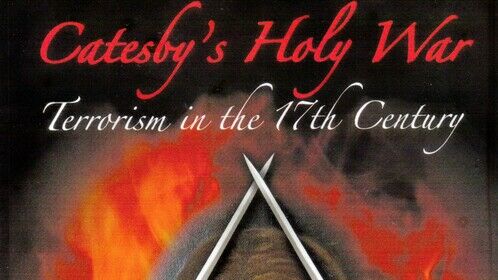 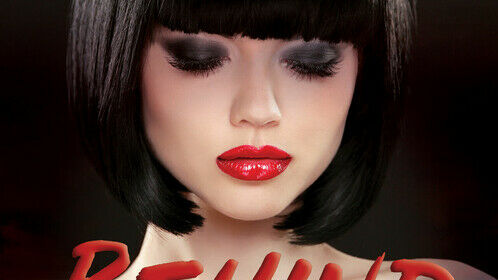