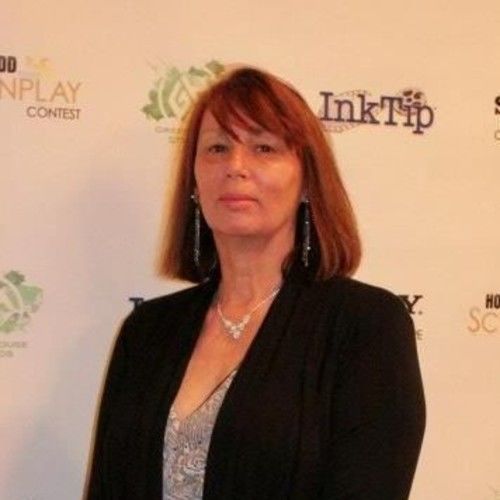 Been writing all my life but never tried a screenplay until Hollywood announced Matthew McConaughey or Ashton Kutcher was going to play Magnum P.I. (Now, that's just sacrilege!!!) So, I went out and bought a "How To" book and wrote MY version of a Magnum P.I. movie based on where the original characters/cast would be 20 years later. It was a blast! Now, I knew I'd never get to do anything with that script, but it was so worth it!

I wrote Mile Marker 64 shortly after finishing the Magnum script. A friend dared me to enter it in the WildSound Screenplay Festival (2012) in Toronto for the opening scene (first 10 pages) - IT WON! WOW! I went to Toronto with my family and watched an impromtu stage performance. It was one of the greatest moments in my life! (See it here at ?v=2Y9mDc_zJnY)

I then entered it in the Hollywood Screenplay Contest and dang if it didn't win Grand Prize in the Thriller Category! What a thrill it was going to Hollywood to accept the award! That's my photo from Hollywood that I use for my headshot.

Gotta say, I've been hooked on screenplays ever since! Now, to see what I can do to get Mile Marker 64 made and see what happens with a few other scripts I've written! Wish me luck!

Thanks Stage 32 for your wonderful networking opportunities! 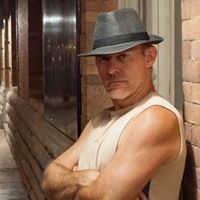 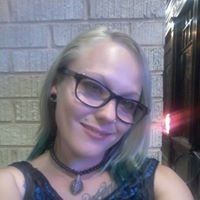