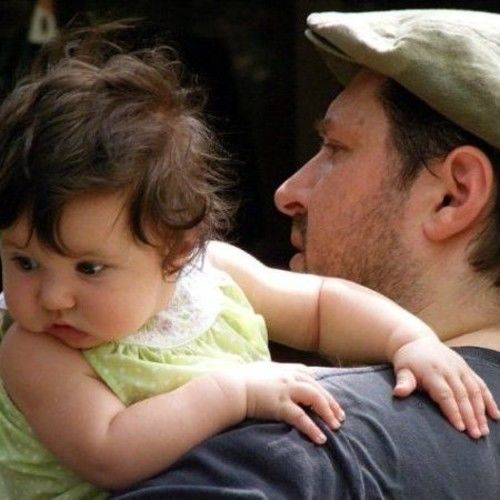 Currently applying all his skills and time to Bulltiger Productions “Splinter Of Ares” Project. Working on the trans-media of both the film “Rogue” and the “Splinter Of Ares” MMORPG, by bring a new level of immersion to the players/viewers to give them an unforgettable experience and feel of ownership in the time spent in game and in front of the screen. Pushing the boundaries of social media, and online game play, to bring the “Splinters of Ares” world to life for the end users.

Two decades in the Computer and Software industries, combined with a decade of work in film VFX have given Brent a keen ability to quickly connect the dots and utilize cross-industry tools. Brent has worked with some of the most exacting clients in Texas, including the Office of the Attorney General and the Texas Commission on Environmental Quality.

In addition to his experience with software programming and computers, Brent holds multiply black belts in a variety of martial arts styles, and holds degrees in anatomy, chemistry and psychology.

Brent continually looks for opportunities to construct dynamic realities for end users, with exciting content and Next-Gen graphics, AI and content. Splinters of Ares is the first project of a long-ranged brand strategy that expands across media, including film, graphic novels, and video games.