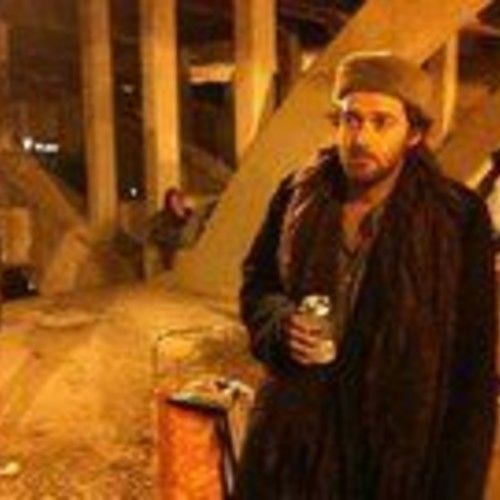 Art Director, Production Designer and Other

Obie O'Brien is a South Australian based Set Dresser and Production Designer.
He cut his teeth working as a standby on the set of Mcleod's Daughters,
a role in which he gained an intimate familiarity with on set practices and realities.
Making his mark set dressing on such films as Wolf Creek and Caterpillar Wish (IF production design award 2006). His natural resourcefulness and practicality have seen him as a key crew member on many of Adelaide's foremost art departments for the better part of a decade.
With prior experience and qualifications in management, construction and supervision, it was not long before he found himself in art director and designer roles, such as Jackie’s Spring Palace (SASA best production design award 2010), The Edge of Reality, Cropped (AACTA best short nominee 2012), and recently released television series' Prank Patrol Road Trip and Danger 5. 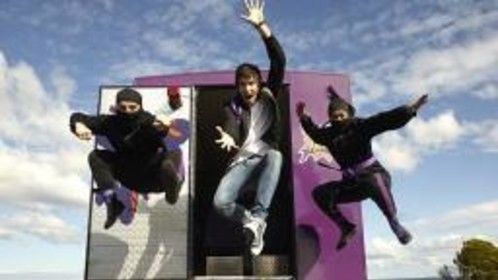 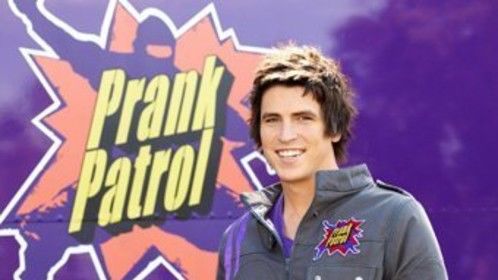 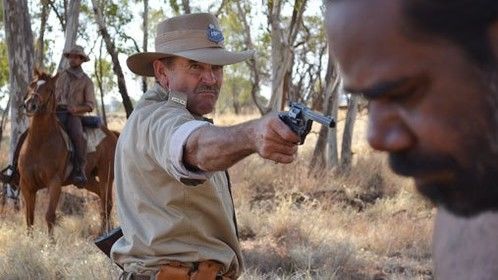 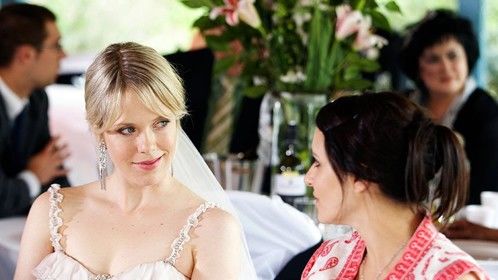 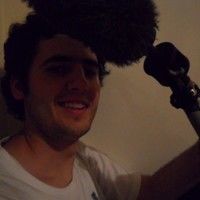 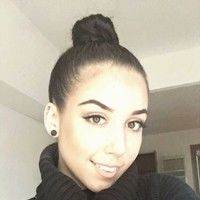 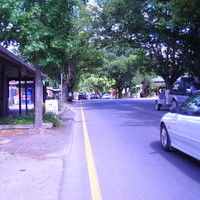 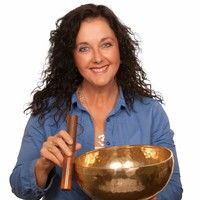 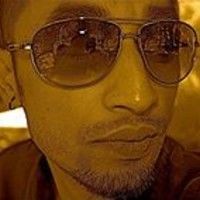 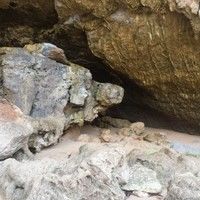