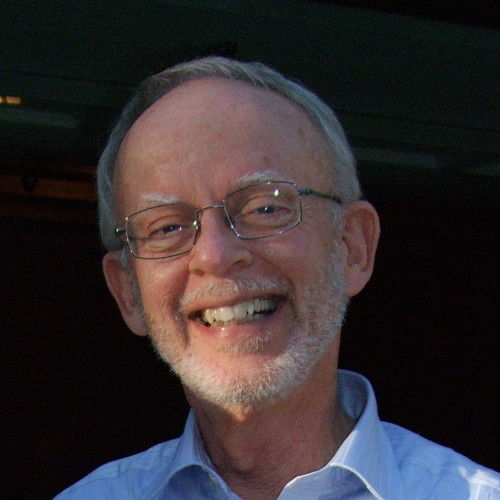 My latest full-length play, "ELVIS WAS KING, BUT JOLIE WAS GOLDEN", was a finalist in the 2013 Beverly Hills Screenwriting Competition.

I cut my teeth on network TV shows such as "THE EDGE OF NIGHT" (CBS), "PARADISE BAY" (NBC) and "THE HIDDEN FACES" (NBC). A few published books, a handful of screen and stage plays, plus a half dozen agents later, I was signed by the Christian Broadcasting Network (CBN) to create and oversee the writing for the first and longest-running dramatic series on cable, “ANOTHER LIFE.” 875 shows later, it went into reruns.

I have been represented by agents in both NY and Hollywood, but am currently looking for new representation for the below properties.

SOULCATCHER. Screenplay. Historical/Action/Adventure/Drama. Logline: A hated slave catcher tracks a runaway slave to Philadelphia in 1853 only to be conned into rescuing a black woman’s kidnapped children.

ELVIS WAS KING, BUT JOLIE WAS GOLDEN. A full length play, 14 characters, one set, three acts.
Logline: A deadbeat dad, rock singer on the lam attempts to win back his estranged wife and son.

SUNDAY’S COMIN’. A tragicomedy in two acts, two sets, 12 characters. Considered in places as diverse as The Arena Stage, Washington, D.C. to The West Coast Ensemble Company in L.A.
Logline: An up-and-coming black actress brinks stardom with the help of her white lover only to be derailed by the political ambitions of her brother.

TOM & JENNY. Screenplay. A character-driven, ethnic story of redemption set in Chicago.
Logline: A desperate, middle-aged firefighter tries to make a better life for his Polish Catholic family only to bring them to the brink of collapse.

SHEPHERD. Treatment for TV series, pilot.
Logline: A former-cop, now-preacher fails in his new shepherding role only to be called to solve a murder of one of his congregants.

* In addition to the above literary properties my consultation skills are available for select projects.

Unique traits: In my forty year professional writing career I have achieved a singular maturity in my craft. Hard-nosed discipline, with youthful sensitivity. An intuitive knowledge of "what works" with the guts to press out beyond the easy edge of "good enough." I know what it is to lead and motivate others and myself. I have led an oversaw a stable of six writers as a producer/writer of multi-million dollar, daily TV drama, and I have battled the blank page in solitude creating published books, screenplays and plays that have been handled professionally. Finally, I am a man of Faith, a man of conviction. Soft-spoken, rather conservative family man who places a premium on relationships above all. 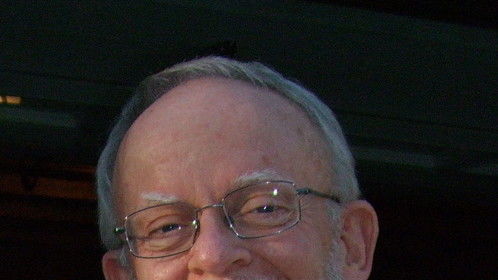