Born in Beirut, Lebanon, I studied Communication Arts at Notre Dame University and graduated with a B.A in 1996. Following graduation, I began working on film sets. After a short stint in the harsh face of a limited film industry, I somehow found me traveling with a mission agency around the world.

I moved to Canada in 2004 and worked the odd job scene, while sometimes at the same time scoring some involvements as an assistant on some local independent short film productions. Seeing how much I wanted to make films that paid, I went to Ryerson Unversity and graduated with a Certificate in Film Studies in 2007. That same year, and as part of Ryerson's film competition, I produced short films and earned the Peter Gerretsen Film Award for Best Achievement in Motion Picture Production, for my short film "Peep Freak". I then set out to work as freelancer.

I had to move to Finland  in 2009, for personal reason, where I did some  feature and short film work there, before moving again, but to the USA this time. I would like the opportunity to get involved on meaningful films, stories that touch lives. I hope to be able to collaborate with matching filmmakers that understand and meet my aspirations. 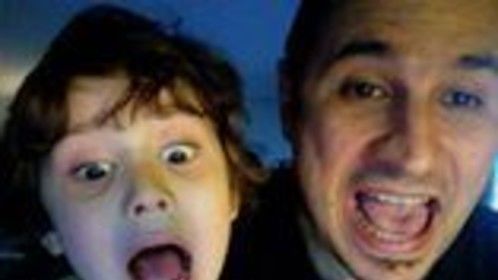 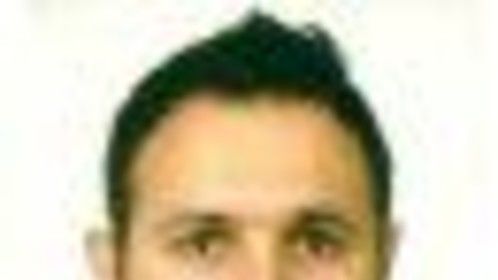