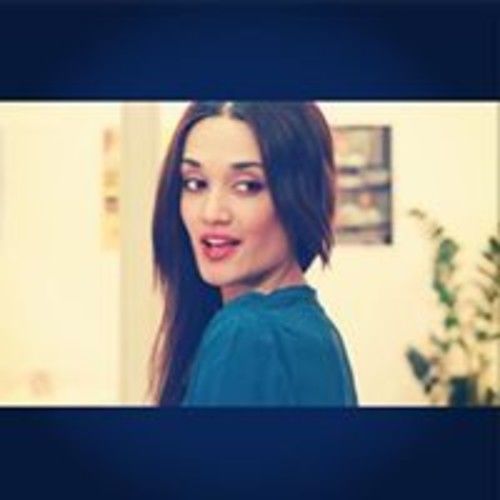 Mariu Bárcena young actress born on March 4, 1988 Vitoria, where he studied her first years of dance and interpretation. Once in Madrid, there happened for schools as Sandra Toral, Cristina Rota, La Lavanderia teatro, JC Actors or Espacio puente aerea, up to finishing in Juan Carlos Corazza's study. In turn it has been complementing itself with different seminars, and taking part in different short films, videoclips, spots, theatrical assemblies and independent cinema. Besides this it has realized works as writer (" De raíz, regaliz", "Acción" ...) and as model for photographers as Alfonso Ohnur, or signature as Sybilla, Unica, between others.. At present it is working for the royal theatre with " The conquest of Mexico " and recording a movie for bollywood and she studies Psychology gestalt. 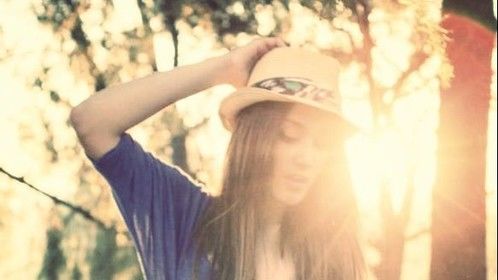 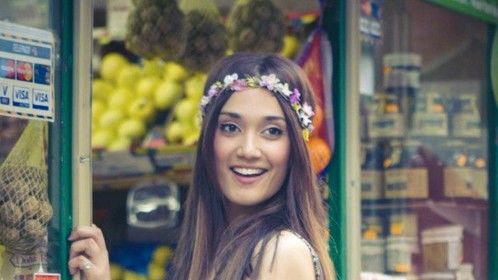 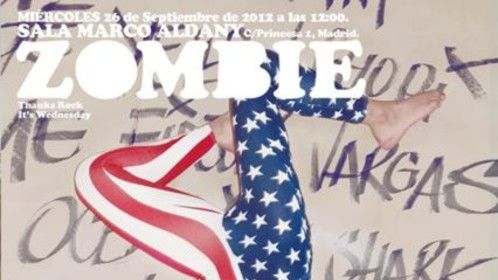 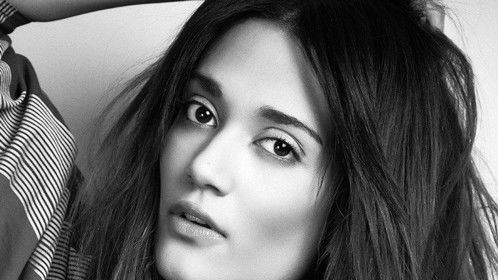