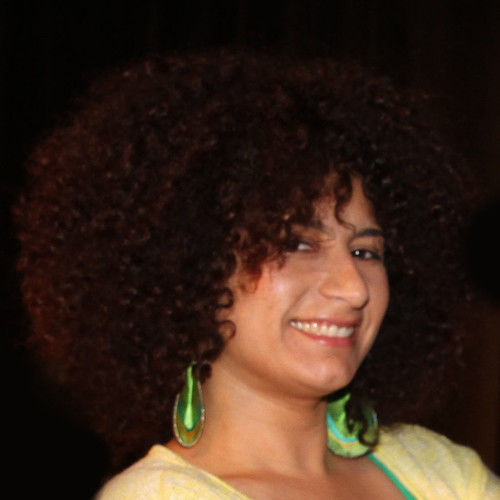 Maricela Lazcano grew up in Los Angeles and attended Hollywood High Performing Arts Magnet School, graduating with Honors. There she studied art, dance, music, and theater. She continued her studies and acting at Long Beach City College and appeared in the well-received production, “Living Out”, as the character Ana Hernandez. Soon after, she appeared in a new production called, “The Mexican O.C.”, as Yolanda Gomez, at the Breath Of Fire Theater Center in Santa Ana. The O.C. Weekly noted it as, “One of the most significant plays in the History of Orange County Theater.” It continued on for three years and a live radio recording of the play debuted on the KPFK 90.7FM radio station in Los Angeles. She is currently enrolled in the Cinema Productions program at Los Angeles City College and is gaining full knowledge and experience in directing, producing, and writing. 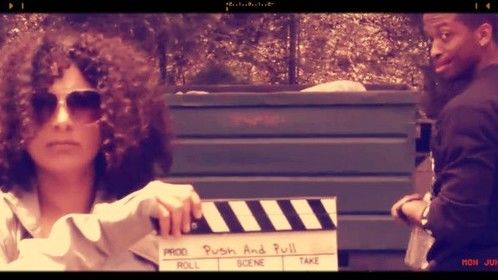 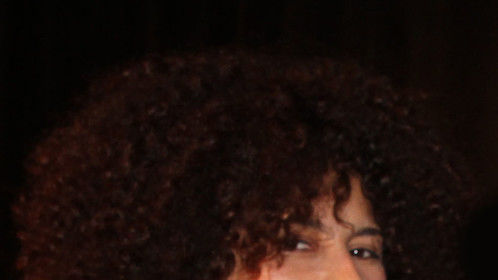