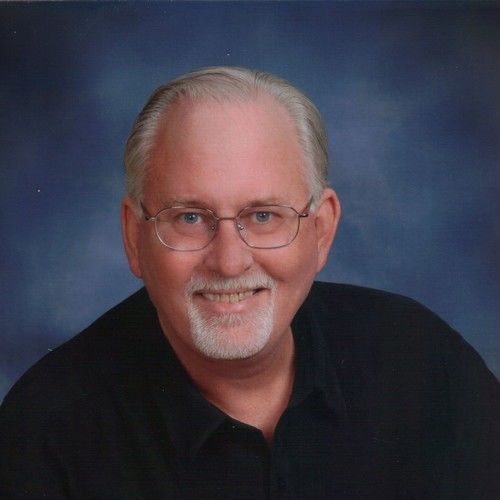 I have performed as a set drummer and in the percussion section with the Symphony of Southeast Texas and the Lake Charles Symphony performing with guest stars such as The Manhattan Rhythms Kings and Ben Toth.
I have played drum set with Carol Lawrence and Robert Goulet, Bob Hope, Blackstone the Magician and the Lullaby of Broadway Review as well as Jimbo’s Dixie Review (an authentic Dixieland band lead by Jim Boone). I have performed on shows with Dionne Warwick, Burt Bacharach, Debbie Reynolds, Donald O'connor, Frank Sinatra Jr. and Johnny Mathis as a percussionist.
Other groups I have performed with include the Concert Band of Southeast Texas, the Jimmy Simmons Orchestra, the Wayne Dyess Orchestra, the Dyess/Rogers Band, and the Night & Day Orchestra. 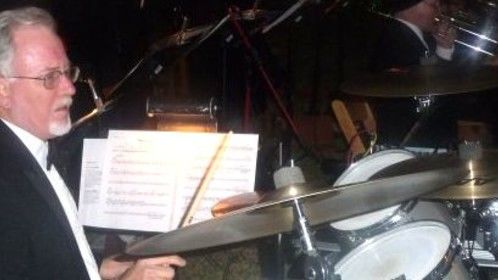 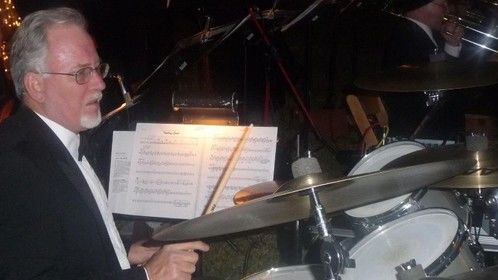 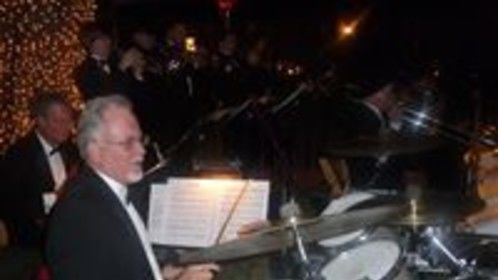