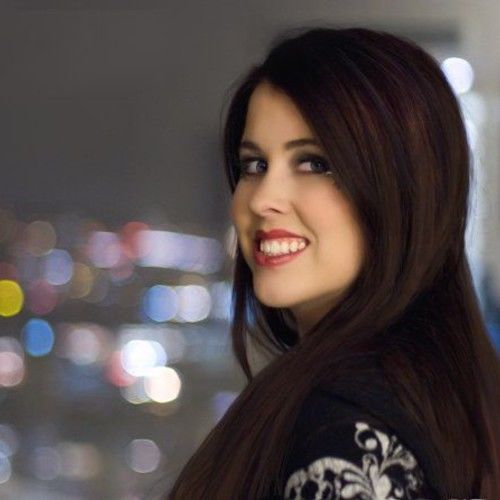 Candace Charee' is a connoisseur of many things entertainment. She is a vividly creative entrepreneur. Candace has been a star performer since childhood; singing, dancing, writing music, acting, producing, an all around entertainer. Currently she is producing a highly anticipated Television series based off best a selling novel.

Significance is based off Shelly Crane's best selling novel that has an avid, almost cult like following. She has written five novels in the series. The fourth novel in the series recently reached #3 on the Amazon best sellers list. Significance is a unique paranormal story that stands apart from the rest of today's current paranormal/Sci-Fi shows. It is sort of a cross between Chronicle and X-Men. The pilot is in development and should begin filming this summer. Casting is still underway. 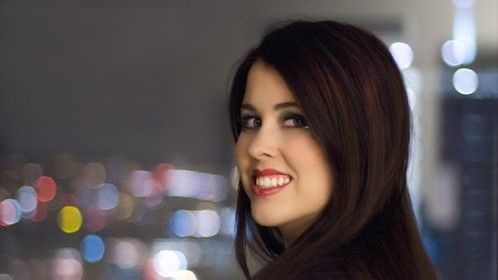 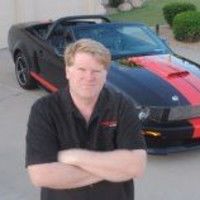