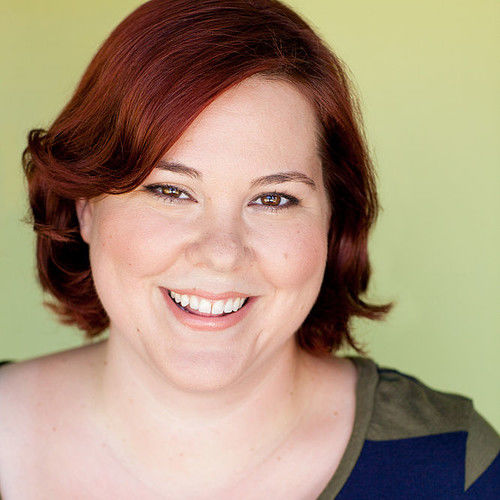 Shey Lyn is an actor and producer committed to amplifying the voices of underrepresented communities. She believes that our screens should accurately reflect the faces and bodies around us instead of only a chosen few. In the indie film I Was A Teenage Wereskunk she had the opportunity to play the plus sized love interest of the main character for the first time. The film earned praise from the LA Times and earned Shey Lyn a spot in Pop Horror's 2017 list of favorite indie horror actresses. She can be seen in the upcoming feature Hillhead and in Starter Pack on Facebook Watch, as well as in Vincent Haycock and Florence + The Machine’s The Odyssey. Now producing films as well, she is pleased to be on the Eating Cars journey with The Mise En Scène Company, Shey Lyn firmly believes that representation matters and looks forward to changing the face of film one project at a time. 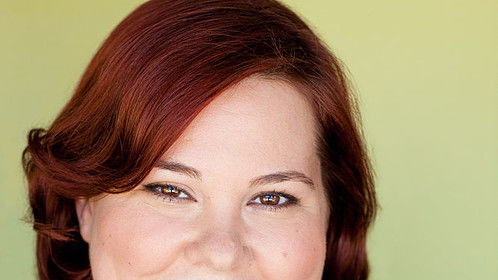 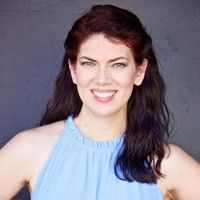