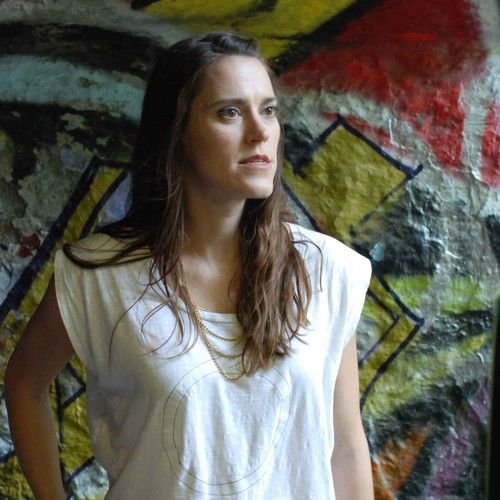 Dynamic artist on stage, screen and audio booth. Artistic modus operandi: authenticity. Uses acting as a petri dish; seeks to explore and understand the human condition from the inside out.

Started writing to diversify acting roles, continue to hone skills and mine -- in new ways -- our collective consciousness and anomalies therein.

Joined other like-minded artists and run an organization primarily focused on presenting and improving each others work and offering opportunities for others to connect and do the same.

Arts activist and advocate for increased diversity (both cultural and ability-based) in the performing arts. Also an Audio Describer, tying in to arts access, inclusion and voice work.

When not performing or otherwise creating Kat teaches, primarily working with kids with autism/ multiple diagnosis. 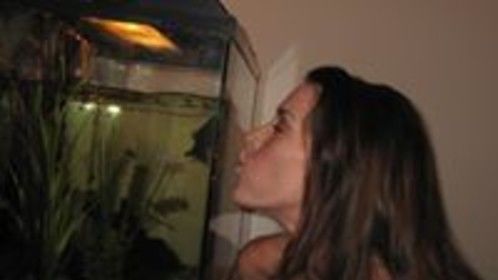 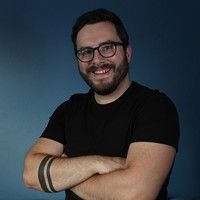