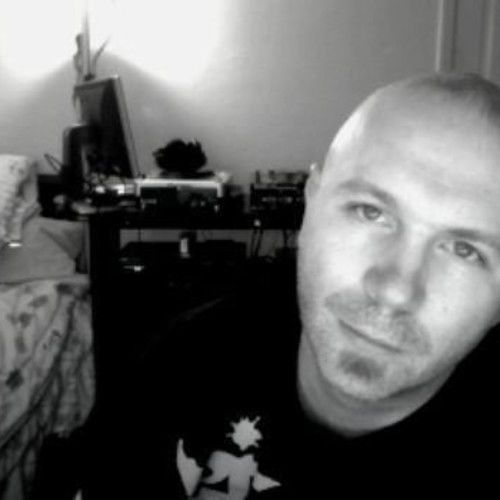 Travis Henry Watkins, born Sept. 8 1977 , started his dreaming and writing way back in elementary school. As a young man he dabbled
Around with horror and action, writing really short stories while attending school, As he reached his teens, he found a new loves in the wide open field of entertainment, literature, Which inspired him once again to write, his mind was set in motion, his words were as visual as a landscape and as action packed as a comic book, it was obvious he was way into his imagination and love his inspirations, fueled by the like of George Lucas, Steven Spielberg ,Ridley Scott, James Cameron. On the days and nights when he could not write he would take walks to the park and just gaze at the creek path see it as a set in his mind he knew he was into film, A few years later he gets a taste of what it like when he gets to use his moms digital camera, while working his magic in the electronic music scene as a D J / Producer, he dreamed of new WAVES OF SCIENCE-FICTION, FANTASY, ACTION, ADVENTURE, HORROR,
By this point in his life story, he is in his early twenties, working hard for a living and still dabbling around with writing one day he shares it with a few friends who tell him it reads like a movie script in action present tense and visual as can be he smile “says I know, but what do you think”.”Way cool dude, now lets go party watts, So he grabs his CDS and heads out the door, to his night job as a D j. While earning money as a part time rave D J, and full time retail Sales Asst. He gets a few Promotions and becomes manager of K.B TOYS, now he makes enough cash to burn, so he buys what ever movies catch his eyes, Blade runner and a few Alien movies, a nice assortment of Manga Entertainment, Ghost in the shell, Armitage, battle angle, etc. I'm now 37, and armed with a few new high-end toys like Hit film 2 ultimate, final draft 8, DAZ 3-D, Bryce pro, hexagon canon Vixia HF-200. As me and 3-D it’s been my buddy ever since Bryce has been out...”Tho it killed and crashed my poor pc, I still used it, to visualize the world in which my story or film would take place.. Always Imagine ,Always seeing and exploring new areas of the universe, while venture the local worlds around him, and making music.. (More to come..).

Unique traits: I have been a Dj and producer of electronic music since the Summer of 92, I'm a 3-D enthusiasts VFx Lover, a film junkie, a artist,and a dreamer, I'v have held three management jobs, a one high-tech job for Sea gate technologies, and taken many a sales job... 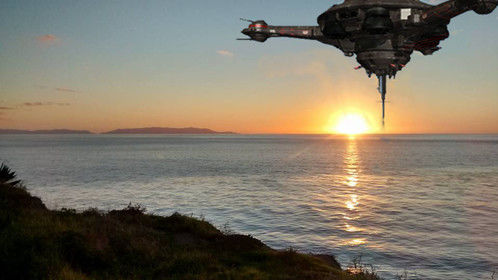