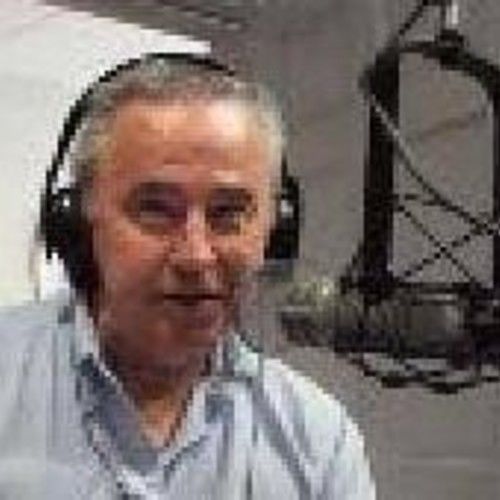 I have sang on television, played sax and keyboard for the Coaster's, subbed in many recording bands, known (and still know) a number of 50's and 60's recording artists, tv and movie stars. I've co-managed live-stage venues, held events from dances to major concerts. I'm currently getting back into concert & festival producing.

Unique traits: Grew up in OC when many recording artists, radio, television and movie stars were from. Also knew Walter Knott and Walt Disney. have learned entertainment and tourism inside out from all of them. Currently putting together a concert tour for 2015, Revisiting Woodstock; with some of the world's best tribute artists. Tributes to such groups as Jimi Hendrix, Janis Joplin and The Door's. 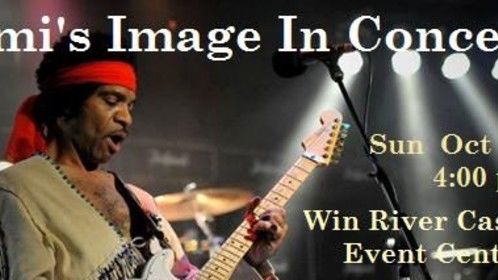 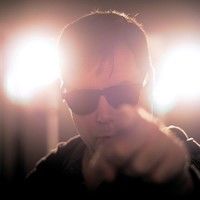