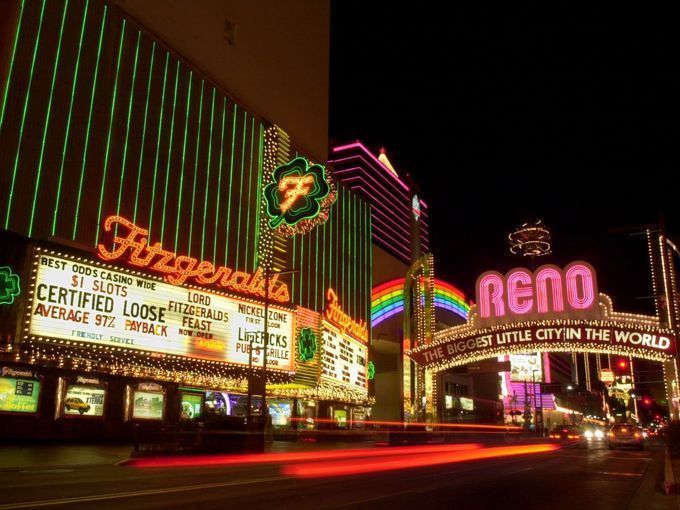 THE FITZGERALD
By Travis Calvert

A failing country musician finds his band, his long term-relationships, and even his talents crumbling around him. After his father’s death he checks himself into a Reno hotel to see if he can write his way out of another black hole.

Reaching the end of a long, grueling, and barely profitable tour, a orty year old country musician, Willy, limps on home with his exhausted band in tow. He best friend and band mate Brad, decides to pack it in

and retire. His wife is having a baby and he’s seeking a life change. Willy is upset. The life of a rofessional musician is all he has ever aspired to be, despite his current dry spell of original material.

Willy’s long-time girlfriend Sophia has been battling to maintain her sobriety amidst Willy’s long absences and doing so with the help of a friend who is quickly becoming more than a friend. Willy’s own penchant

for the bottle, has kept him oblivious to anyone’s struggles but his own.

Before Willy has a chance to address, ignore, or even attempt to rectify any of these problems, he gets word that his father has passed away. He boards a bus and heads to Reno for the funeral, while Sophia is stuck at home caring for a sick horse.

Once there he checks into the Fitzgerald hotel and attempts to drink his problems away. The wake exposes Willy to the remaining family (a sister and a now widowed mother) as well as lot of hurt feelings. Willy gets

into a fight, is arrested, and later released. With a massive hangover, the next day’s funeral is practically unbearable. The only solution in Willy’s mind is to keep drinking… and so he does. He meets and eventually sleeps with a cocktail waitress, drinks up all his meager savings, pawns his guitar, calls his old band-mate begging for money, and ends up being the victim of a mugging. As the old saying goes, if itwasn’t for bad luck he’d have no luck at all.

Sophia shows up at his hotel room door, but upon using the restroom finds evidence of his tryst with the waitress. She is obviously hurt and not having the proper support structure in place, ends up relapsing

before going back to treatment.

Willy makes one last attempt at being responsible, offering to help Mom find residence in an assisted living facility, but even that he screws up when he shows up under the influence of an unknown substance that has him acting quite bizarrely.

Willy’s credit card maxes out and the hotel asks him to leave. He makes a quick stop at his sister’s house where in a flurry of activity he spews out a new batch of writing. Before leaving town Willy offers words of

thanks to an older gentleman who had been offering fatherly support through Willy’s hazed out visit, and says goodbye to the waitress. He leaves a note on the table before hitting the door, explaining that he

has to go after the one good thing in his life… Sophia.