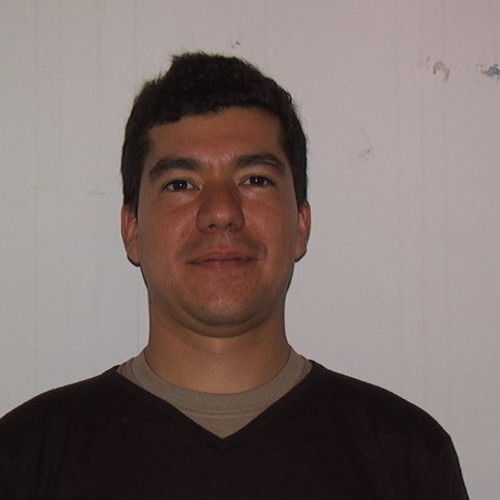 Pablo Burgos (Bogotá, Colombia, 1973) studied 3 years Film and tv in the National University of Colombia. He left the university to go to Vienna, Austria, where he started working in the field of visual arts in 1996. He worked 3 years with the artist association “Das Wiener Symposion”. Back home, in 2001, he directed the series of 28 short documentaries about the city and its literature, “Letras capitales”, for the public city television channel in Bogotá. Together with two philosophers (one Colombian and one Italian that studied in the Sapienza Roman university in Italy), an architect (who studied in the Architectural Association in London), a poet and a journalist he founded in 2001 the non profit organization Post-office Cowboys and worked since then full time making documentaries, documentary photography, art video and producing exhibition projects having as production house Post-office Cowboys. In 2003 he won a public call for proposals to make a series of 8 documentaries about Bogotá, that was then broadcasted in every public channel in Colombia, in Televisa-Mexico, and other channels in South America. In 2005 he was the first Colombian grant holder in the Banff Center in Canada. The art video he made there, “Alicia en Bogotá”, was showed in the Biennale d’Arte di Venezia, Italy, in 2006 in the showing of art video from Latin America called “Per farla finita col video”; won a public city prize in Bogotá in 2006 and was selected in 2007 for the “Déjate ver” showing, that selected the 14 art video most representative of colombian art video and ended its long roaming in the Tate Gallery in London. He has been invited to the film festival in Cartagena three times and one to the Guadalajara film festival en Mexico. His fake documentary “Campana”, made during a workshop directed by film director Abbas Kiarostami in Colombia, was selected for a special showing in an homage to the Iranian director made in the Teheran Film Festival in 2015. In 2012 developed the web site “Oficina de Correos” (Post-office) in which he has published more than 200 works: short documentaries, experimental work, interviews and the section “Blueprint” where he published archive interviews in full version. During the last 6 years he has directed 15 films for the Colombian Centro Nacional de Memoria Histórica. 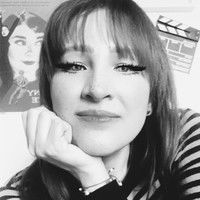 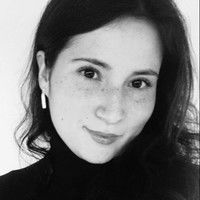 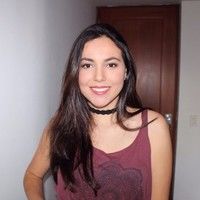