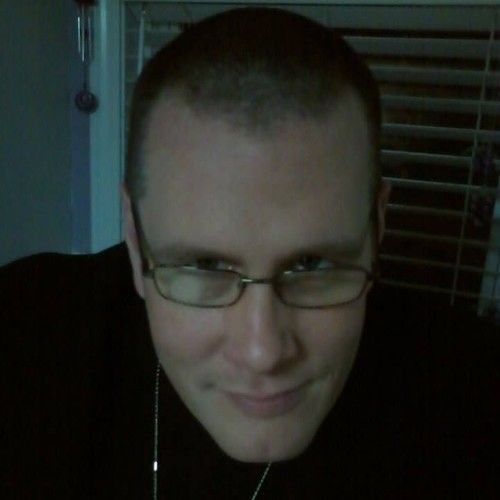 Ben McInnis is a writer/actor/fight choreographer living and working in the New England area.

Ben began his theatrical work in high school and went on to work with the Cumberland Company for the Performing Arts where he trained under fight master Normand Beauregard. Ben performed with the company for two years before moving on to other projects.

Ben's writing credits include "The Oracle of Enheduana" (co-authored and edited with Messiah'el Bey), "Thunder of the Second Mars", featured on G. Arthur Brown's "The Strange Edge" literary blog, and "I Am Watching and Waiting", featured in Writer's Muse Magazine to name a few. 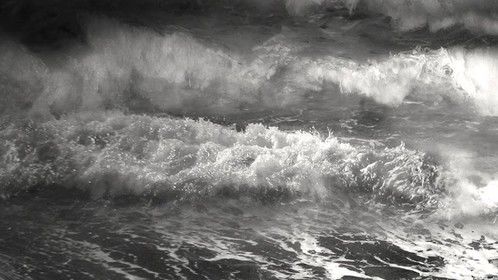 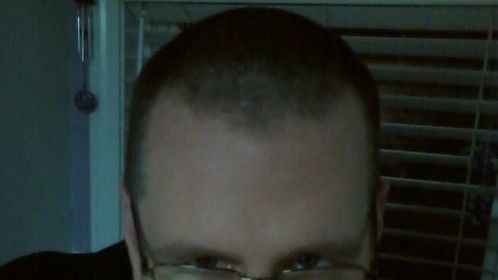 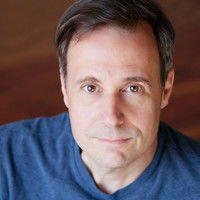 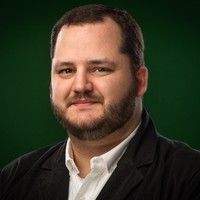