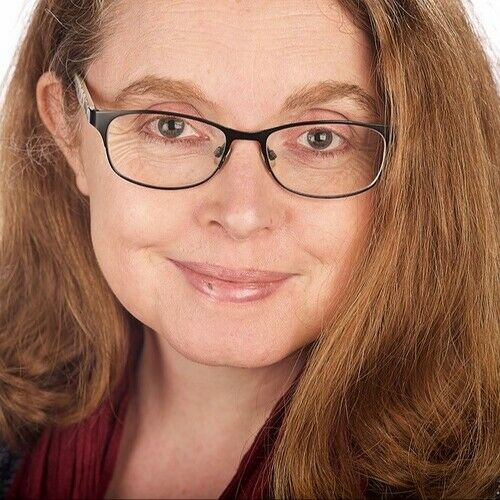 I am a Screenwriter, Young Adult and Children's author, Poet and Filmmaker based in Buckinghamshire, UK. (With easy access to London)
My writing journey started in 2004, and since then I have had work published in both the UK and USA.
Here is a list of my titles to date:

I have worked on the following short films;

I have also worked on the following programmes:

'The Curtain Twitchers of Oakley Place' - Feature Script being negotiated currently in LA.

I write a successful blog titled: The Beautiful Music of Words

Here is what I have to offer: Concept ideas for programmes, one-pagers, synopses, treatments, short, Feature and TV Drama scripts.

I would love to work with you, please drop me a line here. 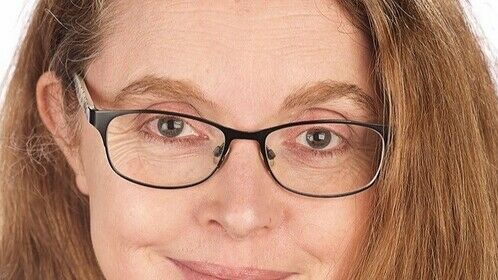 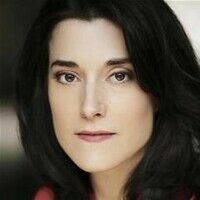 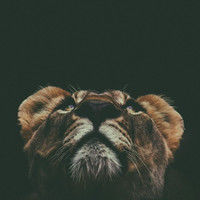