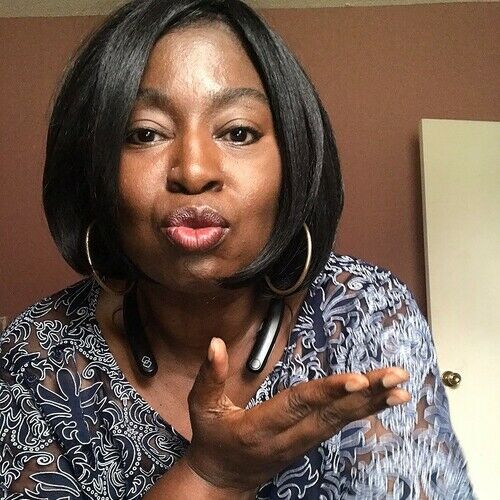 
Lynne Summers is a warm cup of coffee with a shot of espresso, soothing and stirring all at once. This talented vocalist, whose sinewy and soulful voice transcends genre, knows her way around a song. While she has performed R&B, Jazz, NeoSoul and Gospel, her textured timber and tone can handle any song masterfully.

A New Jersey native, Summers developed her sound, and her appreciation for music, in the church. With echoes of Lalah Hathaway, Angie Stone & Maysa Leak in her angelic alto, her mellifluous vocals are rich and riveting, gritty and grabbing, vivacious and versatile. Since 2007, Lynne has taken her vocal dexterity, with confidence, to the stage and has performed at various showcases, sharing the stage with such noted artists as Monifah, Steve Lovell, Gloria Ry’ann, Daria Jones, Irene Blackman and Coran Smith. Summers has also lent her talents as a background vocalist for a myriad of musicians.

Lynne Summers is a talent whose shining star is burning brighter every day! 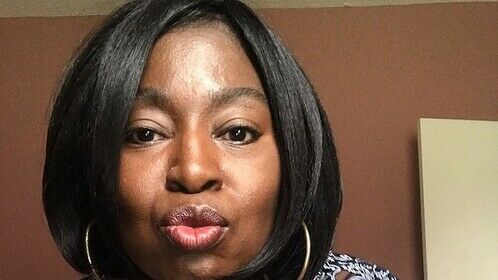 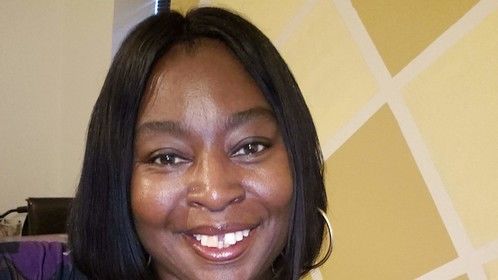 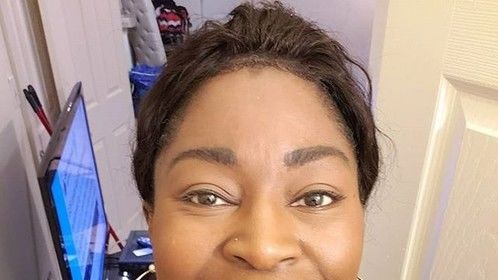 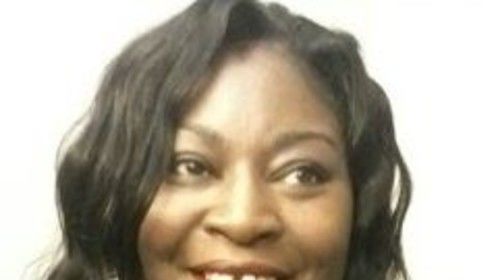