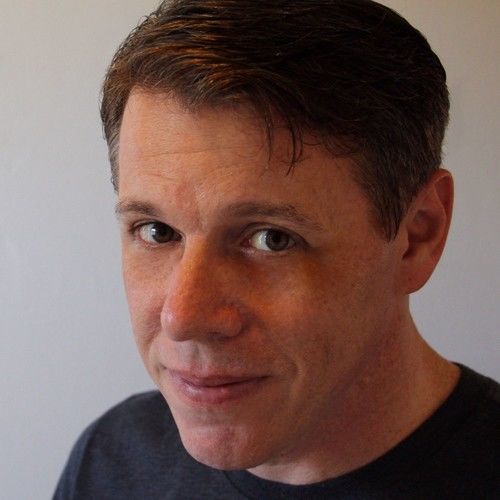 Recently qualifying for SAG-AFTRA after being Taft-Hartley-ed for my role in the new Steven Spielberg film, I continue to get great featured roles in films and on television, but Background Acting is my bread & butter for now.

Within the next five years, my goal is to get more training through acting classes and land more principal roles, as well as expand my wardrobe for acting jobs.

Unique traits: Fluent in Japanese. I am a real photographer and take my own headshots, keeping them updated according to any changes in hairstyle and length, or any other significant changes in my look so that I can be easily cast. This has worked well for me. I'm also an avid cyclist with three high end bicycles, and a telescope astronomer with my own computerized telescope. My hair in particular has landed me a lot of period roles, so I have been keeping it long on top and short on the sides and back--though really my hairstyle is whatever it needs to be for any particular role. It just happens that this hairstyle has been what the good folks on various shows have set for me. 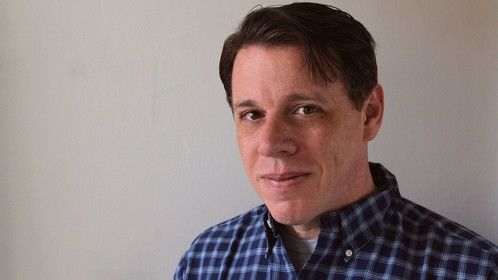 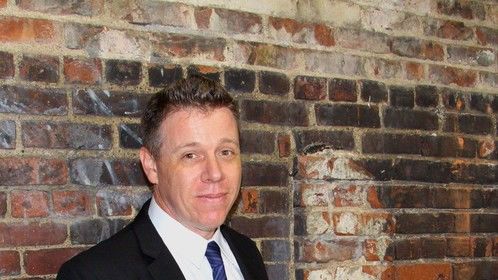 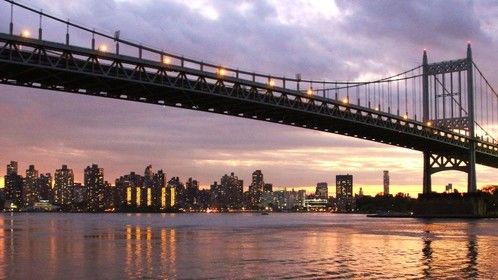 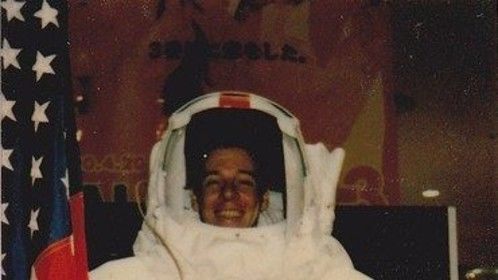 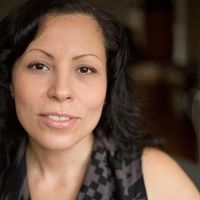