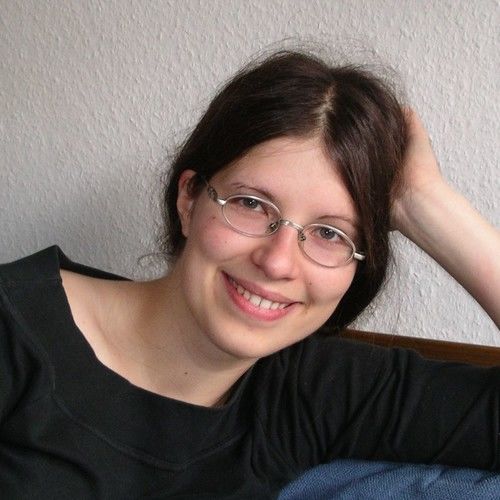 Esther Kaufmann graduated with a B.A. in Media and Communication Studies from the University of Hamburg in 2008. She lives in Hamburg as a professional writer.
She writes scripts, but also stage-plays, radio-plays, online journalism and prose. She works as a dramatic advisor in theatre and with scripts, as she develops ideas through all stages from the first idea to final editing.
She has written a number of internationally credited short films, won a lot of prizes and was awarded with scholarships for her creative work. Her Bubbly Brains pitch at the Wendland Shorts 2015 was laudably mentioned by the panel of industry-pro judges.

During her studies and her following job as a mentor for Media Studies at the University of Hamburg, she has taken part in many additional writing courses, f.e. the writers lab at the Literaturhaus Hamburg and the theatre.texts at the Deutsches Schauspielhaus Hamburg. By now she is teaching writing courses herself and loves to share her knowledge with highly talented elementary school kids or university students. Children tend to become more and more of a focus of Esther's work, so she has done the Masterclass programm for animation series writing at the Academy for Children's Media 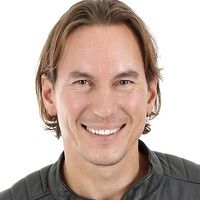