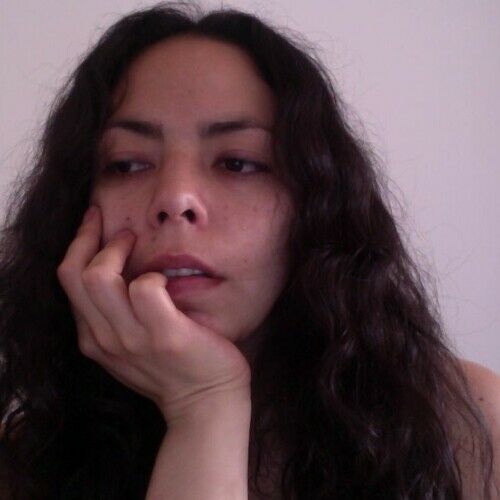 Unusual journey to the craft:

I was born in Ecuador and obtained film, education and law degrees in Ecuadorian Universities. In my home country, I also got a masters in Cultural Studies and won the research-in-film national award, granted by the National Film Institute, in 2009.

Between 2010 and 2013 I worked for the technical department of the Nacional Film Institute (CNCINE) and contributed in different stages of development, planning and implementation of Latin-American-wide film production and promotion projects (DocTV, Ibermedia). I've worked closely with the technical departments of several Latin American countries' film institutes, and, occasionally, with members of the Latin American Conference of Cinematographic Authorities (CACI), the Foundation of New Latin American Cinema, and various film schools and art universities around the region. Additionally, I've been a member of the jury for several Ecuadorian film festivals, designed and ran workshops about various topics ("screenplay writing", "teaching audiovisual techniques to indigenous communities", "gender and film", "film at schools", amongst others). I've collaborated in various ways a wide range of stakeholders (Government institutions, artists, filmmakers, producers, screenplay writers, educational institutions and academics related to the field). In 2013 I was selected to conform the team entrusted the creation of the new Ecuadorian University of Arts. My responsibility was the curricular design of the "B.A. in Film" program. My commitments related to the artistic education governmental institutions in Ecuador ended in 2014.

As a screenplay writer, one of my feature-film screenplays was selected for the Ibermedia-UNIACC workshop in Chile, 2009. Any other activity on the field had to be postpone as a mandatory condition of my engagement with the governmental institutions (conflict of interests!). In 2014 I moved to Melbourne to pursue a creative-practice Ph.D. that involves screenplay writing and filmmaking. During this period, I have designed two different projects; a documentary film, the interpersonal journey of a mother and a child around South East Asia (between 2015 and 2016 I conducted a research shooting in Vietnam, Cambodia, Thailand, Malaysia and Indonesia); and my "opera prima", a fiction film feature-length screenplay (4 characters, one location redefined!). Both projects, currently in a development stage, deal with gender issues. 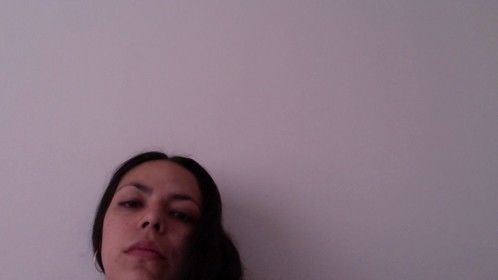 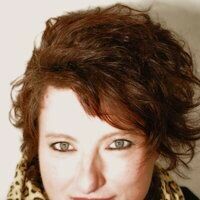 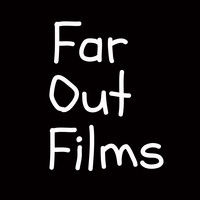 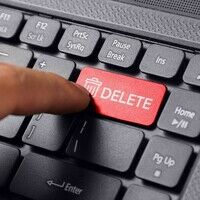