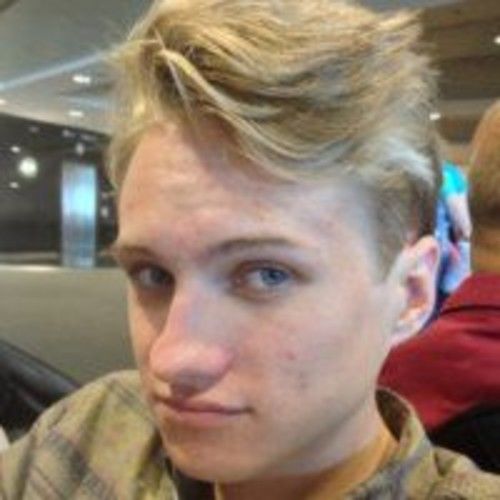 In late 2013 I wrote and directed my first short film, ‘mum’ a grounded fairy tale about two children being dropped at their estranged grandmothers house and finding out for themselves what they think of her.

Concurrently I was the 1st Assistant Director on the Perth independent feature, ‘The Silent City’, a neo noir story about a private detective hired to recover a stolen family heirloom.

In early 2014 I was brought on as the 1st Assistant Director on the feature film ‘The Fenian’, the true story of the six Irish prisoners and their escape from Fremantle Prison in 1876.

I am now working on writing and directing another short film, ‘Standing Alone’ an apocalyptic story that follows a young father trying to find with his wife and daughter. 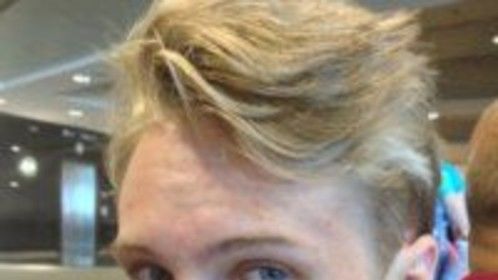 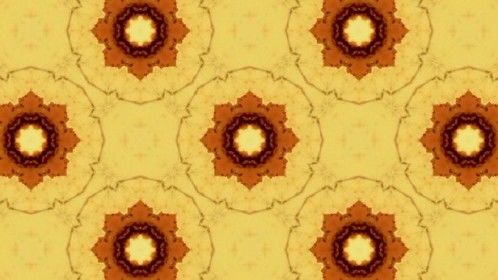 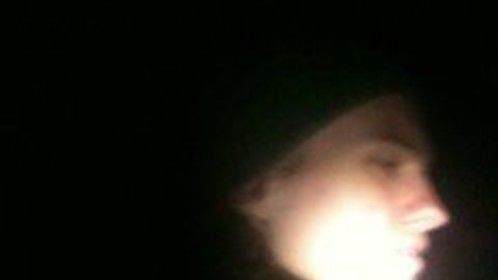 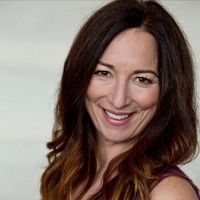 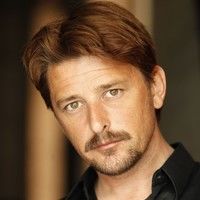 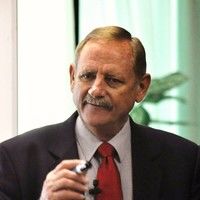 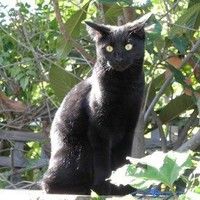