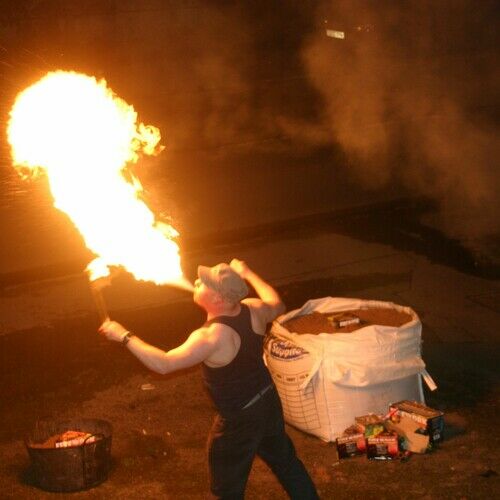 Worked as media educator for nearly twenty years, while writing and performing in fringe theatre, occasional film work and coaching martial arts (competing too) which led to bits of stunt work.
Currently developing a slate of scripts for production some screen and a couple on stage. 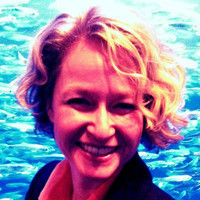