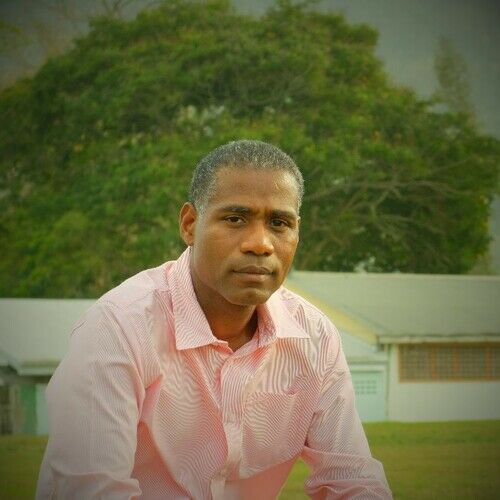 I was born and educated on the island of Trinidad. After completing my Bachelor’s degree, I began my career as a high school teacher. I have been teaching Mathematics for the past twenty-three years. At university, I discovered my love and talent for writing, so soon after graduation, I started a drama group at church where I wrote, directed and sometimes acted, in my productions. This led to me to start my own film production company, Whud! Productions, which started modestly but is now seeking to expand.

I was also the writer/director of Reaching, a musical, which won the WHO prize in my country for outreach work on HIV/AIDS a decade ago. Coming off this success I was approached to create a series of short films on HIV/AIDS, funded by the Canadian International Development Agency (CIDA), and these public service messages have been regularly aired on national TV.

I have worked with my students to produce Liana’s Story, a short film on drug abuse, which won the first prize for secondary students in the year of its entry. A year later we were among the five finalists in the Secondary Schools’ Short Film Festival with an action-comedy, Home-Grown Hero. We followed that up with a stage play, Conflicted, which was performed at Trinidad’s historic Little Carib Theatre, and was later aired on CNC3 television.

In addition to my short story collection, Tales from Mysteria, I have also written a paranormal suspense novel in my MFA – Creative Writing program at the University of the West Indies, Trinidad. 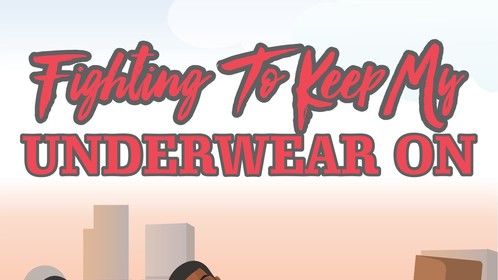 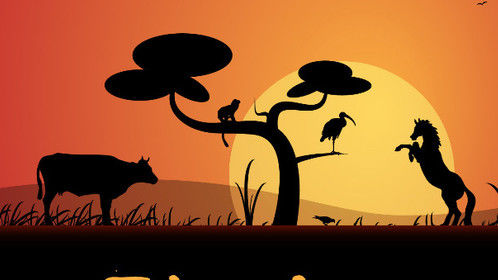 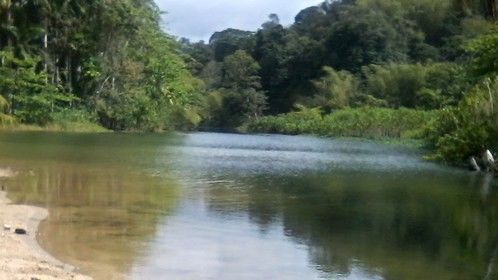 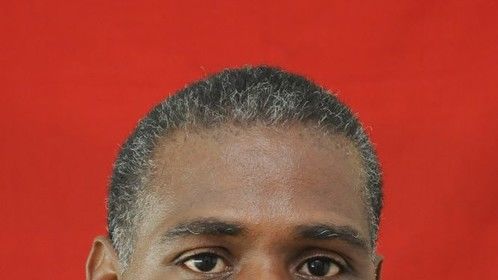 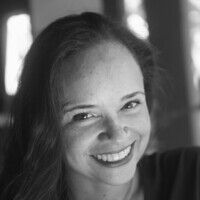