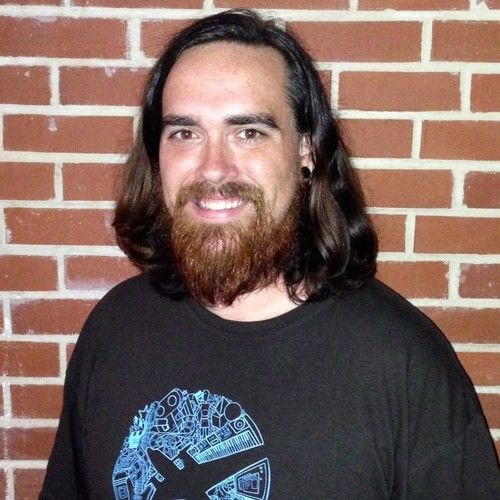 Stephen Smith is a storyteller that creates tales in multiple mediums. Stephen loves to challenge himself in ways that help him grow creatively, personally, and professionally. Stephen is a member of the Tallahassee Writers Association and the local National Novel Writing Month (NaNoWriMo) group, with three years of successfully completed thirty-day novel-writing madness. In 2013 Stephen wrote, directed, edited, and acted in a short film that was a finalist in the first annual Geocaching International Film Festival. Stephen is also a staff member for the Tallahassee Film, Art, Music, and Experiences Festival (TFF / FAME).

Stephen is an experienced professional project manager with the ability to manage multiple projects at one time. Projects that Stephen has managed in the past have valued millions of dollars, and have always been completed on or before the assigned due date. 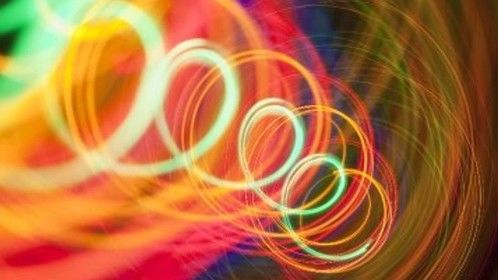 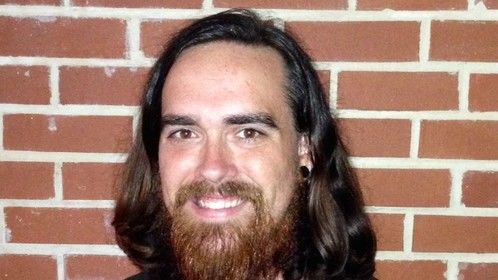