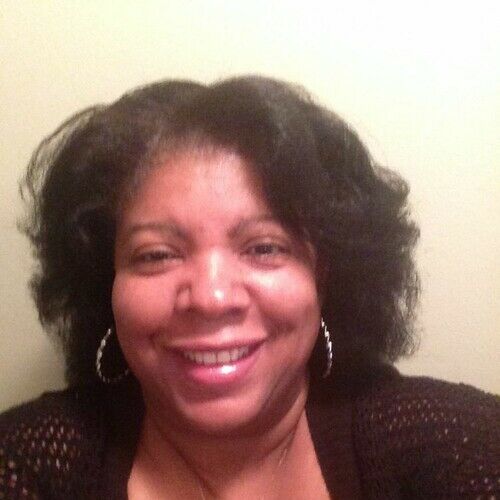 My name is Mona L. Golden, I'm a self published author and a screenwriter who's transitioning into the entertainment field. In 2013, I worked as a Continuity Supervisor/Production Coordinator and Co-wrote a new Sci-Fi web series called “Seeing Tomorrow” with Jody Eric Matthews of MadWerkz Films, produced by Triangle Park Entertainment. 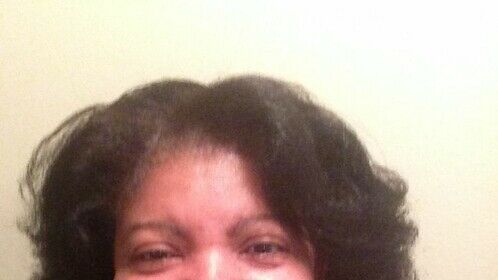 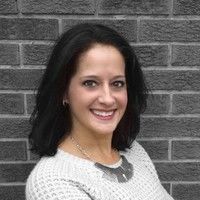 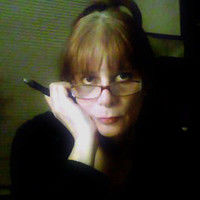 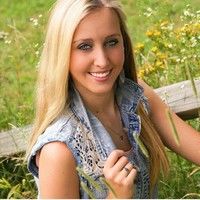