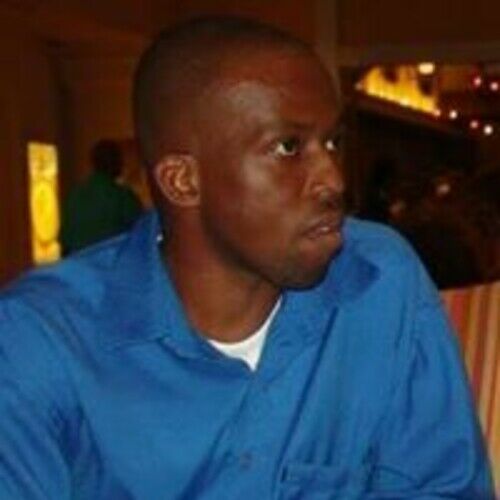 I am a storyteller who wants to change the world one story at a time, through the art of entertainment. I want the others to see the world the way I see it , with all its faults and imperfections.
I have worked on three theatrical The Prisoner, Sour Grapes ,Antillean Green Card as the assistant stage manager, and the script reader. The latter two plays were filmed.

I have worked on four music videos that are all Caribbean music as a producer and casting director
Que-You'r Still God
?v=nn6rAZahs4k

I have worked on two short films as the boom operator
Lalit and Deepak
?v=iuR4g-kYV-A

I worked on my first feature as a screen writer and producer.
Consumed
?v=7IdEecSCtUU 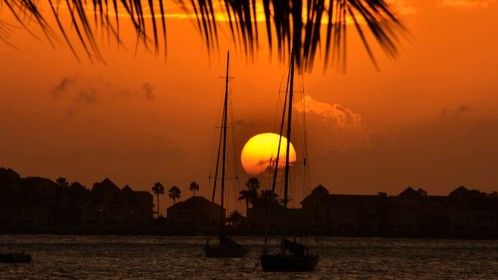 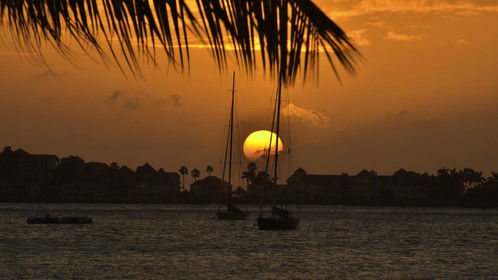 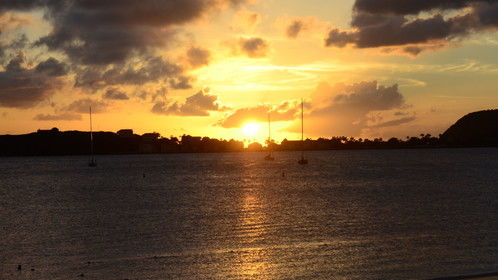