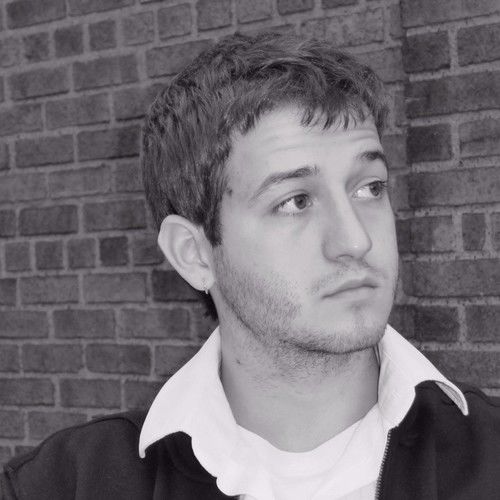 Writing and directing films has always been my ultimate passion. Since the age of sixteen, I have been writing feature-length screenplays in the horror and crime thriller genres. I am a huge admirer of writers/directors such as John Carpenter, Stuart Gordon, David Cronenberg, Abel Ferrara, Dan O'Bannon, Sam Raimi, and the list goes on. To date, I have produced/directed two of my feature scripts, with another on the way scheduled for a October 2016 completion date. I have infinite respect and love for cult classic movies, my favorites include Re-Animator, The Thing, Dolls, Hardware, Escape From New York, They Live, Invasion of the Body Snatches, Scanners, Videodrome, Bad lieutenant, etc. My life in the film world has been a neverending journey of lessons, trial and error, and let's not forget blood, sweat, and tears. My "film education" started in high school, where I attended TV/Film production courses. I later went on to work at Blockbuster, where I gathered a vast knowledge of what people wanted to see. I eventually found work at Shaw, where I wrote/directed TV movies and my own sketch-comedy show for the Shaw channel (aka public access television). Now, I solely direct my features, with no intent of ever giving up on this crazy dream. With a solid collection of visceral screenplays under my belt, I am now seeking to finally sell one of my fifteen features. If you're a fan of horror movies, I may be the guy you wanna talk to (to give you an idea, when Rogers Video still existed, my friend and I rented out the entire horror section at least ten times over. It was usually quite the verbal scrap with the employees to rent them, because most were r-rated, and I was just a kid. But with a little hustling...and my brother on the phone pretending to be my dad...I got the permission to rent them). Writing and directing is not something I want to do, it's something I NEED to do; it fuels me, and brings color and life into my world. 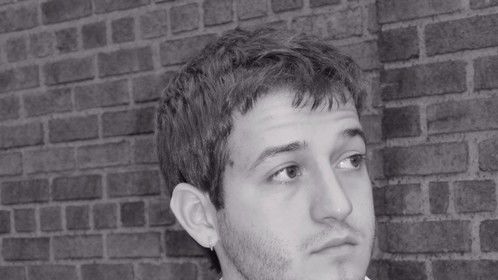