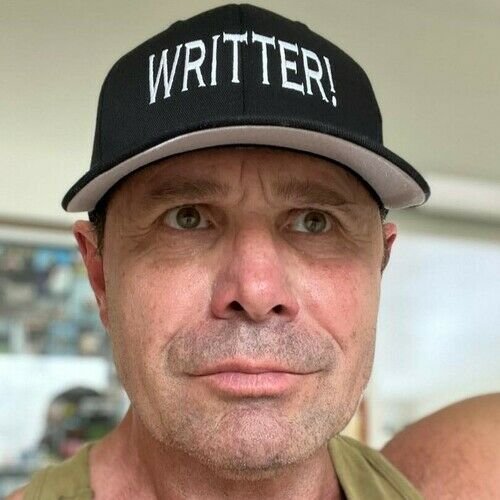 Barry Duffield was a young boy growing up in Australia when he fell in love with all things cinematic. It led him to a successful career as an actor, as well as a screenwriter, and now he’s also the author of his first graphic novel.

Duffield began his acting career in 1987, most recently playing Lugo on the highly regarded ‘Spartacus’ TV series. He graduated from South Seas Film and Television School in 1997 with a degree in screenwriting and directing. He was selected for the 2009 New Zealand Film Commission First Writers Initiative and served on the New Zealand Writers Guild board as the Northern Regional Representative.

The screenplay of ‘Deadman's Land’ was a 2013 quarter finalist in the Final Draft Big Break Screenwriting Competition and has now also become Barry's first graphic novel.

“A squad of battle-hardened US paratroopers find themselves in mortal combat against a pack of genetically-altered Nazi Werewolves, with the outcome of the Second World War hanging in the balance,” he said.

A passion for all things lycanthropic and an overwhelming desire to bring something fresh to the genre led to the writing of the ‘Deadman’s Land’ screenplay. The need to have the story reach the reading audience led to the creation of the graphic novel.

Adapted by Steve Stern of Storyboard Graphic Novels with artwork by Tyler Sowles, the full-colour, 108 page graphic novel is now available as a digital download at Kindle store. 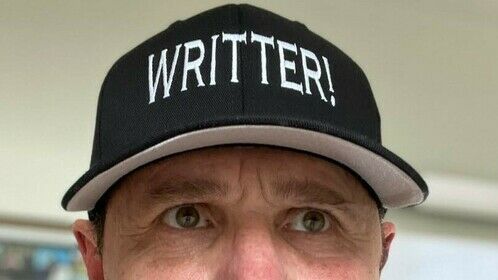 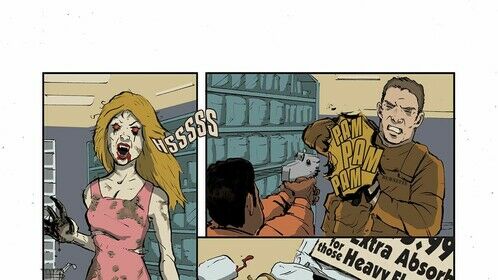 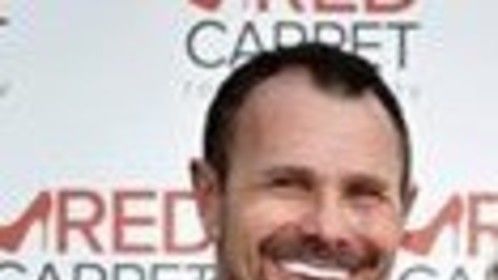 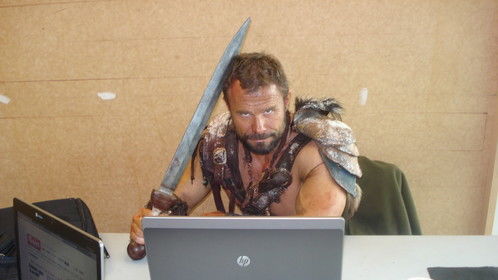